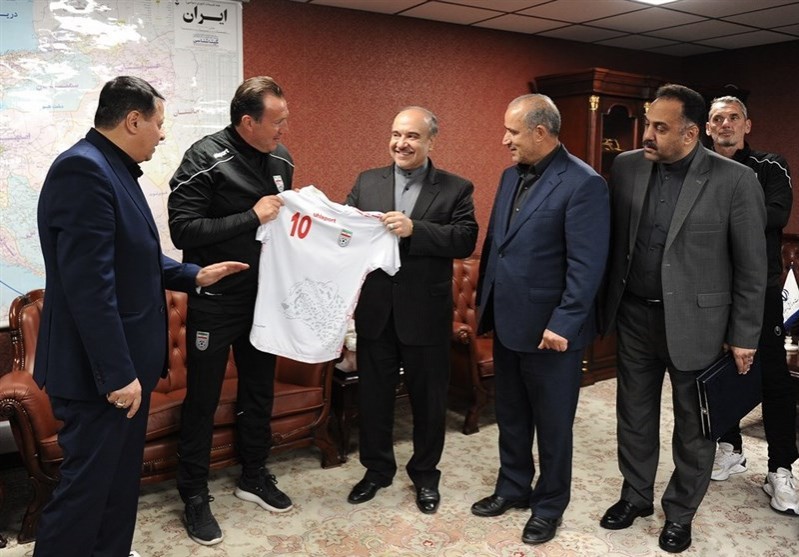 Tehran Times - Iran’s Ministry of Sport and Youth had no role in signing the contract of the former national football team head coach, Marc Wilmots, according to a top official of the ministry.

Football Federation of the Islamic Republic of Iran (FFIRI) must pay more than six million euros in compensation to Wilmots, according to a decision made by the FIFA Players’ Status Committee on Monday.

Mehdi Alinejad, the Iranian Deputy Minister of Sport and Youth, emphasized that the ministry has played no part in any way in the contract with the Belgian coach at the time of appointing him as the head coach of the national team in 2019.

“The football federation is responsible for the contracts executed between the federation and the staff of the national football team, and accordingly, the Ministry of Sport and Youth had no involvement in Wilmots’s contract,” Alinejad said in a TV interview.

Further, Alinejad has revealed that the Iranian Ministry of Sport and Youth allocated just a total of 5,330,000 euros to all national sports federations under its supervision last year.

According to the FIFA verdict, the Iranian Football Federation will have to pay compensation in excess of six million euros (6,137,500 euros) to the 51-year-old coach.

“We support the federation and it’s different from the interference. We lent money to the FFIRI to sign a contract with Wilmots, and it by any means doesn’t mean that the ministry had intervened in the federation’s internal issues,” Alinejad concluded.