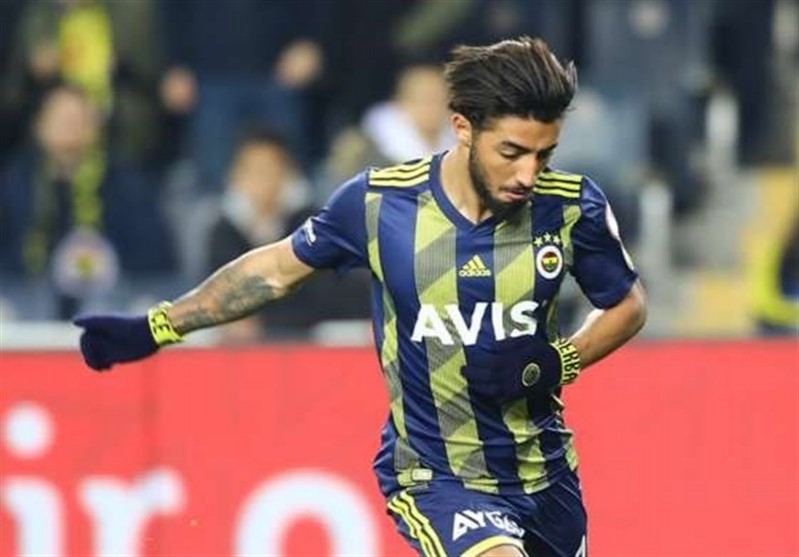 Zanka and Frey are two other players Bulut is not going to work with.

Sayyadmanesh joined Fenerbahce last year from Esteghlal on a five-year deal but failed to meet expectations.

The 19-year-old forward was a member of Iran football team who qualified for the 2017 FIFA U-17 World Cup quarter-final in India.

He made his Iran national football team debut on June 6, 2019 against Syria and scored a goal.