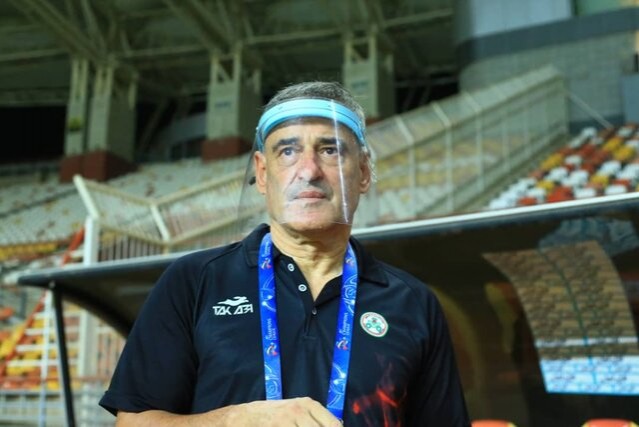 Bonacic was named as Isfahan-based team head coach in late June until the end of Iran Professional League (IPL) season.

Bonacic’s main task was to avoid Zob Ahan from relegation and managed to do the big task.

He had replaced Miodrag Radulovic in Zob Ahan after the Montenegrin coach didn’t return to Iran due to coronavirus fears.

Bonacic had already worked in Zob Ahan in 2012-13 season.