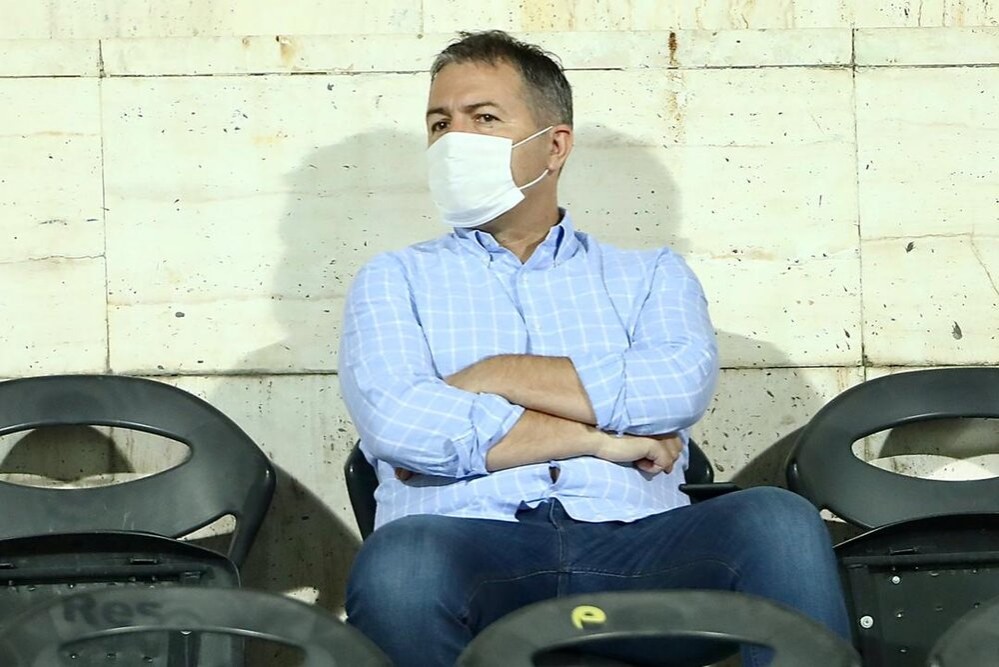 Tehran Times - Iran football faces multiple problems because of mismanagement over the past years.

The football federation is headed by acting president Heydar Baharvand since the draft statutes of the Football Federation of the Islamic Republic of the Iran (FFIRI) has not yet approved by FIFA.

FIFA had previously stopped Iran from holding its elections due to concerns over potential Government interference in the FFIRI.

It’s unbelievable. Iran must pay in excess of six million euros (6,137,500 euros) to the 51-year-old coach for breach of contract plus 5% interest from 21 January 2020 until the date of effective payment.

Furthermore, the all Asian qualifying games for the 2022 World Cup scheduled this year were postponed to 2021 due to the coronavirus pandemic. The postponement means the “Persian Leopards” will have to cancel their friendlies against Syria and Uzbekistan scheduled for early September.

Iran faces economic challenge and the sports ministry has recently announced that the Iranian clubs are not permitted to sign foreign coach and player in the 2020-21 Iran Professional league (IPL).

Iran volleyball federation parted company with Igor Kolakovic several months ago after Volleyball Nations League (VNL) and 2020 Olympic Games were postponed due to COVID-19. The reason for the treatment is clear: NOT wasting money.

And it will most likely happen to Iran national football team coach Dragan Skocic.

Under current circumstances, the Iranian federation and the Croat will part way.

Iran, who sit five points behind Bahrain and Iraq in Group C, have four must-win games to have a chance of qualifying for the next stage.

The Persians are going to continue their quest for a sixth World Cup appearance but it could be very hard since the federation is challenging multiple problems because of mismanagement over the past years.

Skocic’s future remains unclear in the country’s football since there are so many unsolved problems ahead.

The football federation needs amendment as soon as possible because the football-mad nation will be harmed more if the National Team fail to qualify for the World Cup.