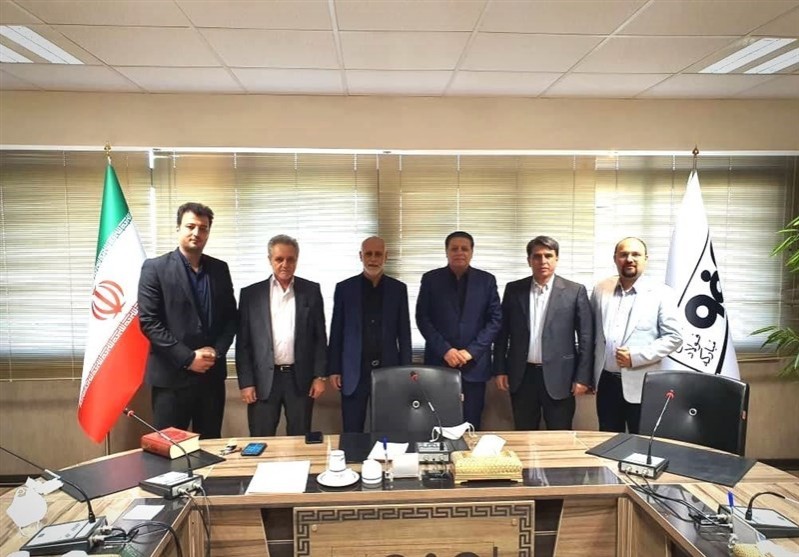 He served as Sepahan GM from 1999 to 2011 and was replaced by Mohammad Reza Rahimi.

Saket was appointed as Football Federation Islamic Republic of Iran general secretary in 2017 and worked in the position for one year.

Now, he has returned to his former club following the poor results of the Isfahan-based club in recent years.