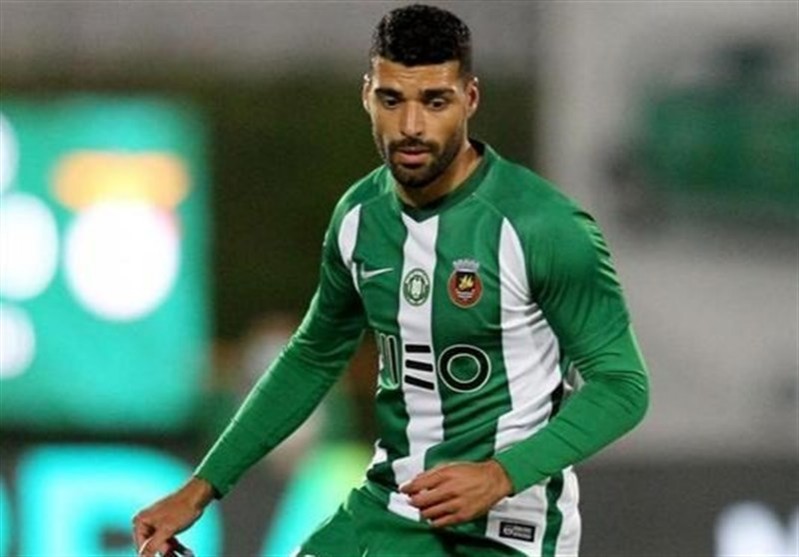 Tasnim – Iran international striker Mehdi Taremi has been nominated for the Primeira Liga Player of the Year.

The Rio Ave forward was chosen among the Primeira Liga’s top three goalscorers along with Benfica players Carlos Vinicíus and Pizzi, netting 18 goals in the 2019-20 seson.

Now, Taremi has been named among 10 top players of the season.

The best Player of the Year will be selected by the captains and coaches.

Here are the nominees: