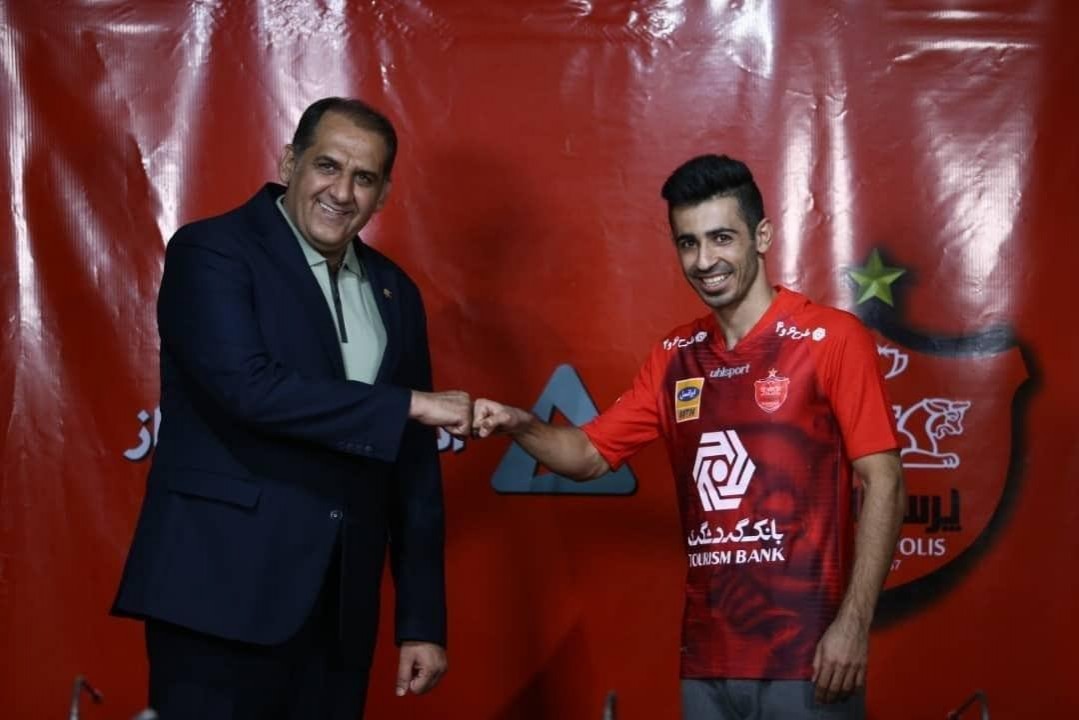 Iran league titleholders completed the signing of Ehsan Pahlavan, who has most recently played for Tractor.

The 27-year-old winger has penned a two-year contract for an undisclosed fee.

Pahlavan is the club’s fourth signing for the new season. Persepolis have already completed the signing of goalkeeper Hamed Lak, Sanat Naft forward Issa Alekasir and Sepahan left back Saeid Aghaei, with all three players have joined the Reds on two-year deals.