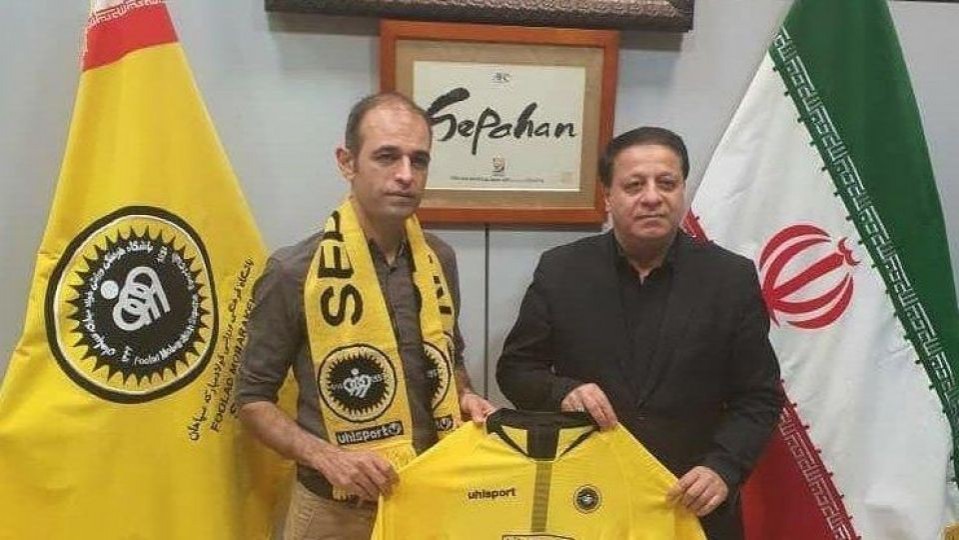 Tehran Times - Sepahan legend Moharram Navidkia has been named as new head coach of the Isfahan based football club.

Navidkia was named as Sepahan coach on a three-year contract.

He replaced Amir Ghalenoei who walked away Sepahan following poor results in the team.

Navidkia began his career at Sepahan football club in 1998 and retired from football after 16 years at the team.

The Isfahan club are due to face Saudi Arabia’s Al Nassr on September 15 in the first of four remaining Group D matches of the AFC Champions League.

They began their AFC Champions League campaign in style with a 4-0 win away to Al Ain back in February, before falling to a 3-0 defeat against Al Sadd a week later.