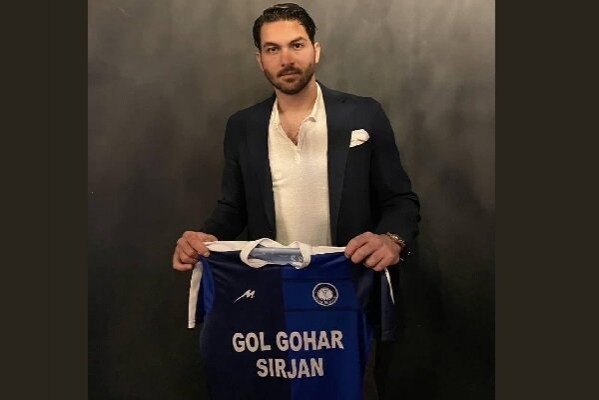 He has been earlier linked with moves to Esteghlal and Persepolis but opted to join Gol Gohar which has recently signed Amir Ghalenoei as its head coach. Some reports claim that the value of Haghighi’s contract has broken the record goalkeeper transfer in Iranian football.

The 32-year-old goalie played in Portugal and Sweden for seven years before returning to Iran in 2019 when he joined Nassaji.

He has had 23 appearances in Team Melli from 2012 to 2018. He can be considered as one of the favorite players of Carlos Queiroz who opted to put Haghighi into the pitch in the 2014 World Cup and the 2015 AFC Asian Cup.

Gol Gohar Sirjan finished the last season of the Iran Professional League in the 10th place and is trying to boost the performance in the next season with its new acquisitions.