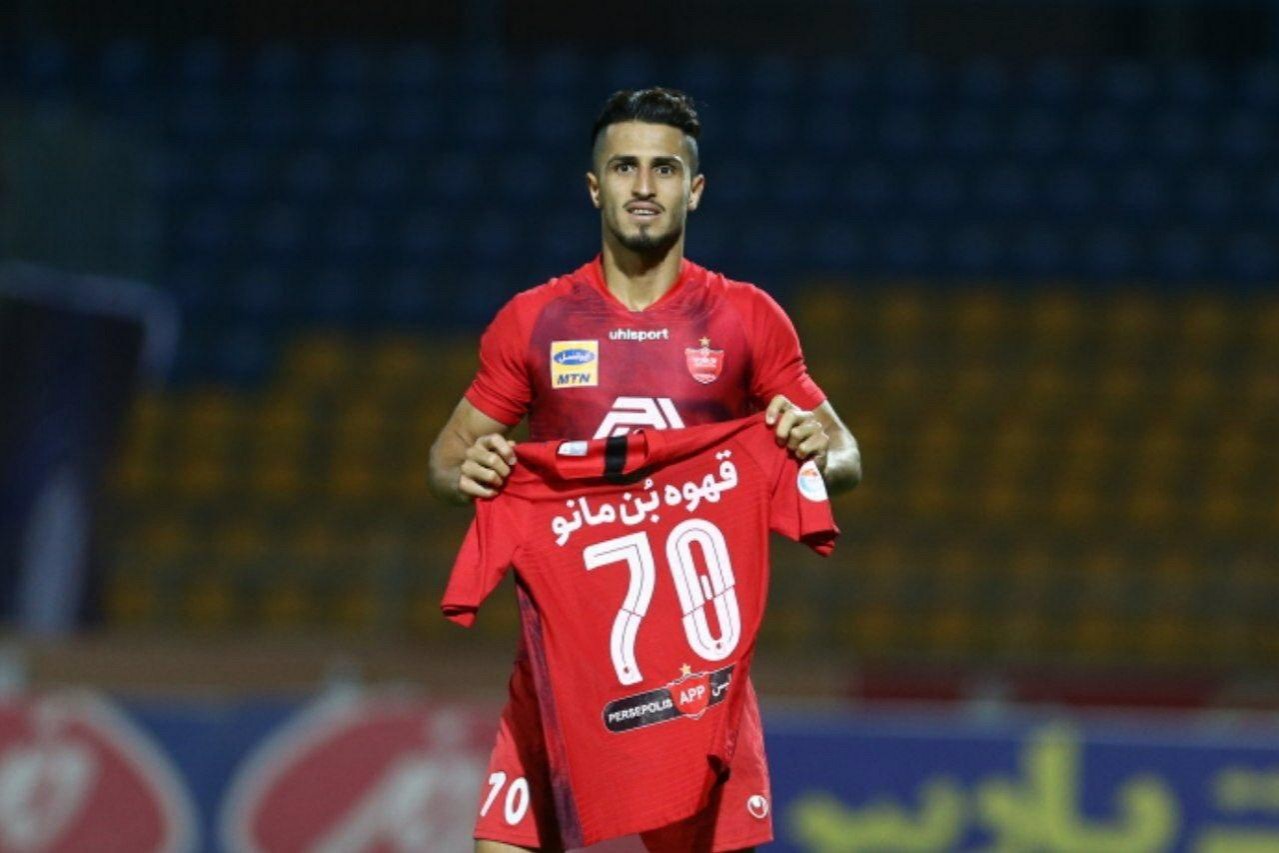 PLDC - Striker Ali Alipour has reportedly signed an initial agreement for a two-year contract with the Primeira Liga’s Maritimo.

He has put an electronic signature under the agreement and is waiting for his visa to go to Portugal, give medical tests, and sign the official contract.

Alipour will likely depart for Portugal in the next week.

The transfer comes as despite knowing about the move, Persepolis had announced the probability of Alipour’s presence in the team during the AFC Champions League group stage matches that will start next week in Qatar.

Persepolis has even put the name of Alipour in the list of its departing players for Qatar. The measure has surprised Alipour as he has no intention to play for the Reds.

He was one of the key players of Persepolis in recent years, playing significant role in claiming four consecutive IPL titles in the past four seasons.