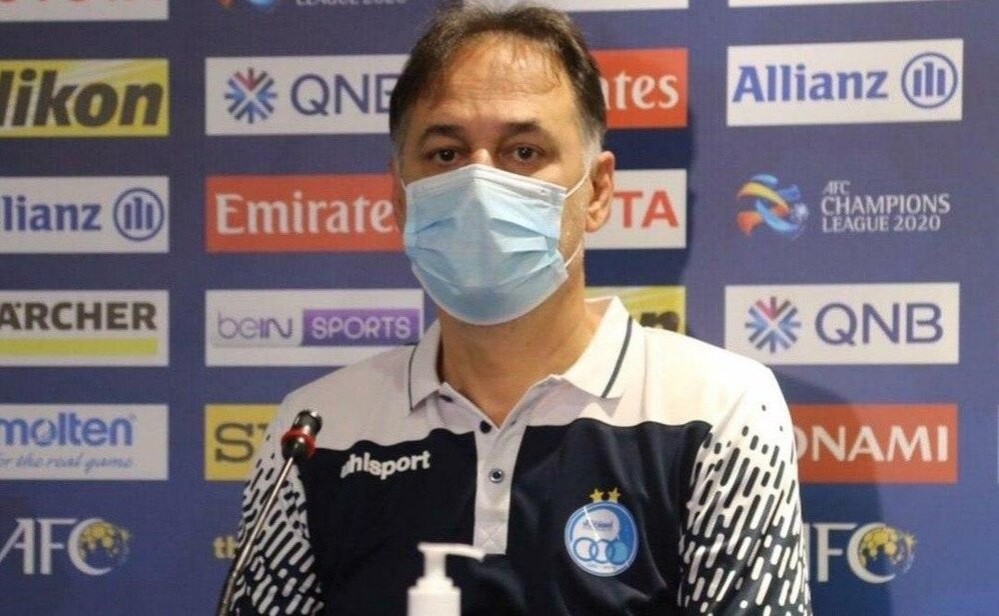 Esteghlal were scheduled to meet Al Wahda on Monday in Group A but the Emirati side have announced that they would not be able to travel to Qatar after a number of their club members tested positive for COVID-19.

“Esteghlal are one of the powerful teams in Asia and we have already qualified for the final fourth time,” Namjoo Motlagh said in the pre-match news conference.

“First of all, I would like to thank the AFC and Qatar for centralizing the West zone fixtures in Doha. We are here to book a place in the knockout stage since we have the potential to do that,” he added.

“Iranian teams always have the high potential and are favorites in the tournaments since they benefit from good players. We know that the Asian teams have progressed in the recent years and it makes our job difficult but we are Esteghlal too,” the former midfielder of Iran national football team stated.

Esteghlal have collected one point from the two Group A matches in February, where the team lost to Saudi Arabian Al Ahli and were held against Iraq’s Al Shorta.