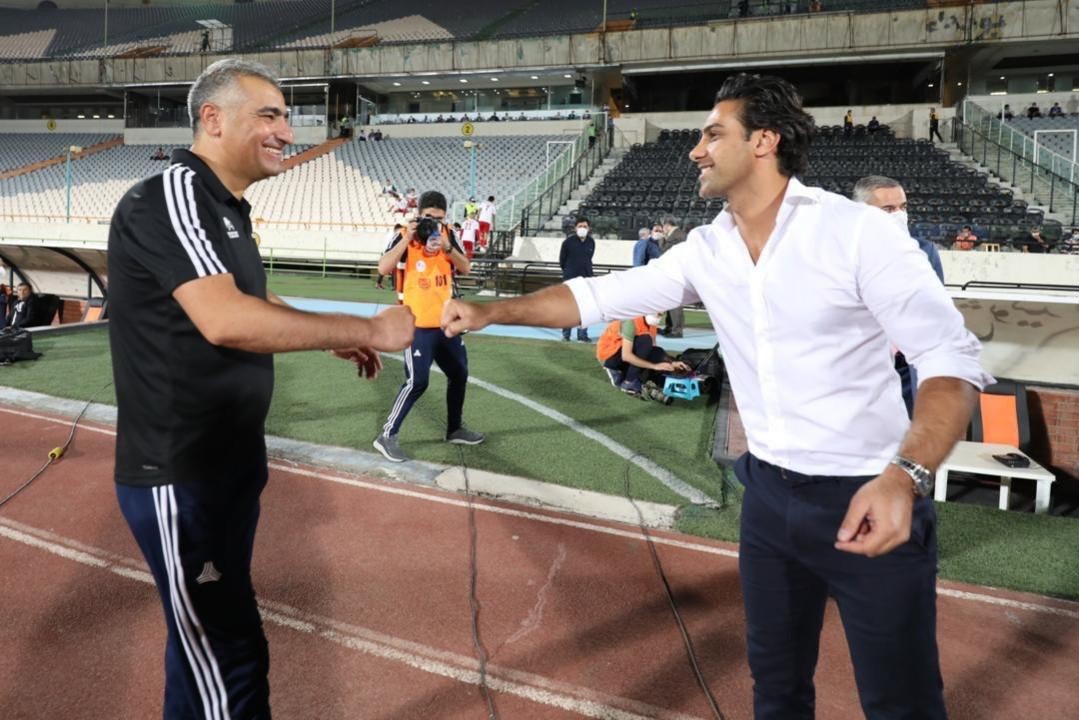 PLDC - Former Estehghlal head coach has been linked with a move to the champion of this year’s Hazfi Cup, Tractor.

Farhad Majidi announced his resignation as Esteghlal coach after victory against archrival Persepolis due to the club’s negotiations with Italian coach Andrea Stramaccioni. He stepped down after the final of Hazfi Cup against Tractor and is now residing in Dubai.

According to ISNA, Tractor’s owner Mohammad Reza Zonouzi has offered the team’s hot seat to Majidi in a conversation on Monday.

The young Iranian coach’s lawyer has been assigned to conduct the negotiations.

Earlier, Zonouzi had tried to sign Ali Daei as head coach but no agreement was concluded. It seems that the current coach of the team, Saket Elhami, will not lead Tractor in the next season despite claiming Hazfi Cup title.