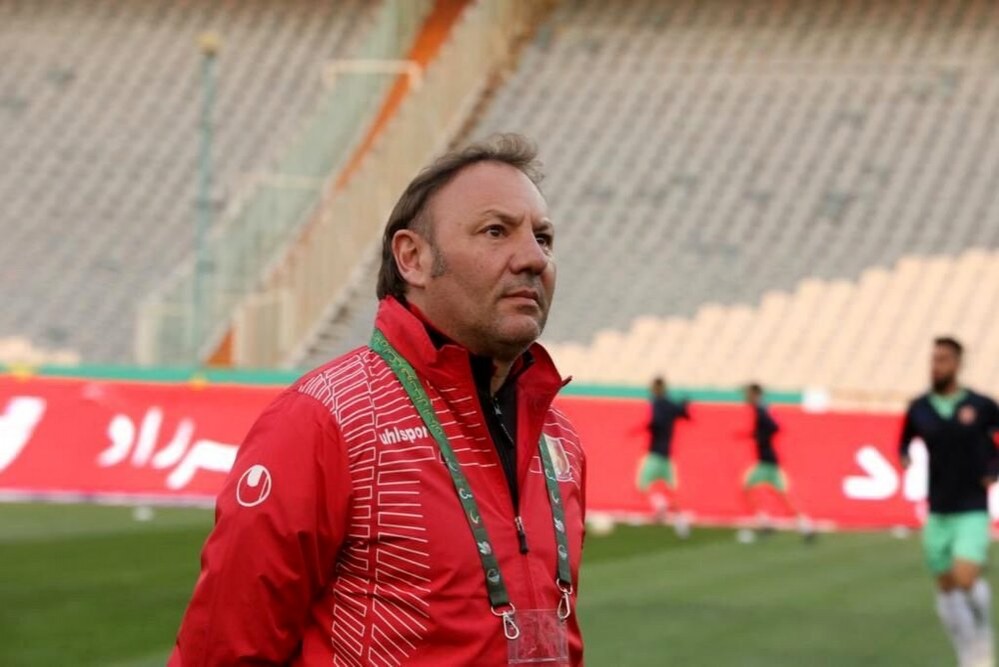 Tehran Times - Shahr Khodro Italian coach Stefano Cusin has stepped down from his role in the Iranian team.

The 51-year-old coach has not traveled to Doha for the AFC Champions League along with Shahr Khodro.

He worked as interim coach of Mashahd based team after Mojtaba Sarasiaei left the team last season.

He also worked in Shahr Khodro as assistant of Sohrab Bakhtiarizadeh.