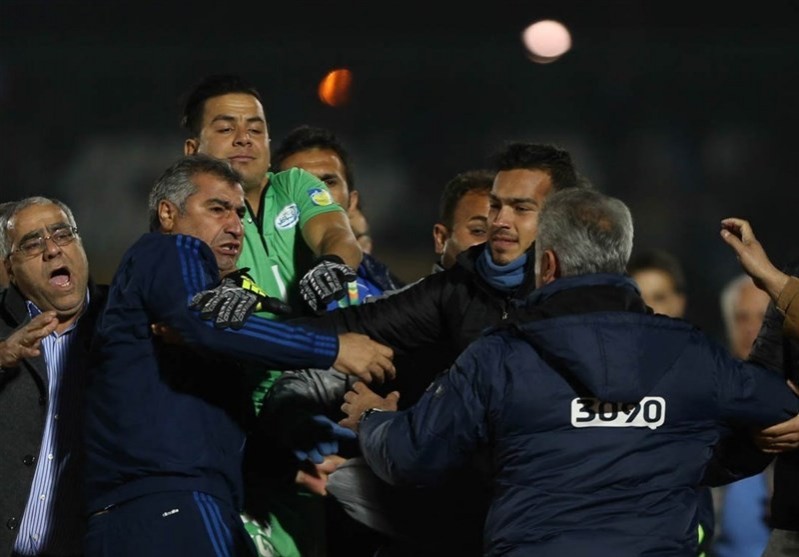 He got involved in a controversial moment in the Iran’s Hazfi Cup final between Tractor and Esteghlal in early September.

Elhami protested the referee’s performance in the second half, saying their decision went against his team and pushed the officials several times.

Now, Elhami has been banned by the Disciplinary Committee of the Iranian Football Federation for three months.

Tractor are going to appoint a new head coach and have already negotiated with Ali Daei and Alexander Nouri.