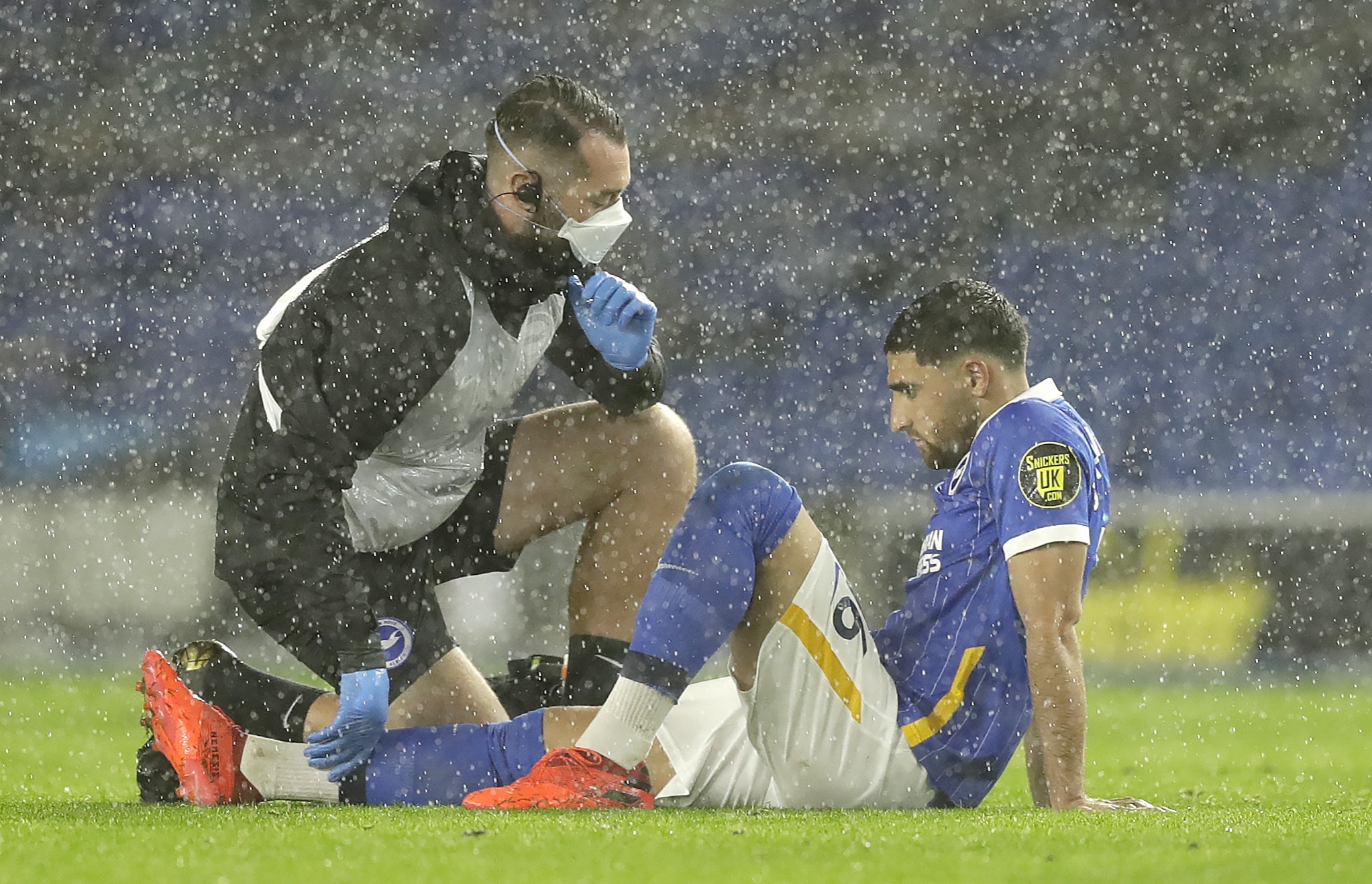 Theargus - Albion will check on Alireza Jahanbakhsh this morning after he left their cup defeat early.

The Iran international seemed to be massaging the back of his right thigh as he sat on the sodden turf during the 3-0 reverse to Manchester United.

He left the action and headed inside after treatment but seemed to be moving quite freely.

Jahanbakhsh has been part of Albion’s matchday squads in the Premier League so far this season.

Head coach Graham Potter said: “He just felt a bit of tightness, felt something in his hamstring. We will just have to see how that is.

“Hopefully not too serious but it’s a bit early.

“We will just have to see in the morning.”

As expected, Davy Propper missed the tie, putting a big question mark over his availability for the league trip to Everton on Saturday and the forthcoming Holland fixtures.