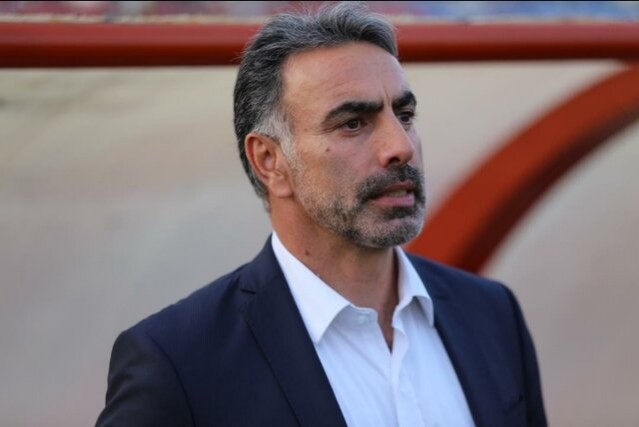 Fekri was named as Nassaji coach in February as Reza Mohajeri’s replacement and helped them avoid relegation at the end of the 2019-20 Iran Professional League season.

Esteghlal had been linked with former Werder Bremen coach Alexander Nouri but they failed to reach an agreement with the German-Iranian coach due to financial problems.

Esteghlal, as one of the Iranian popular teams, have not won a league title since 2013 and they are determined to end their title drought after eight years.

Fekri has already played in Esteghlal for 13 years over two stints.