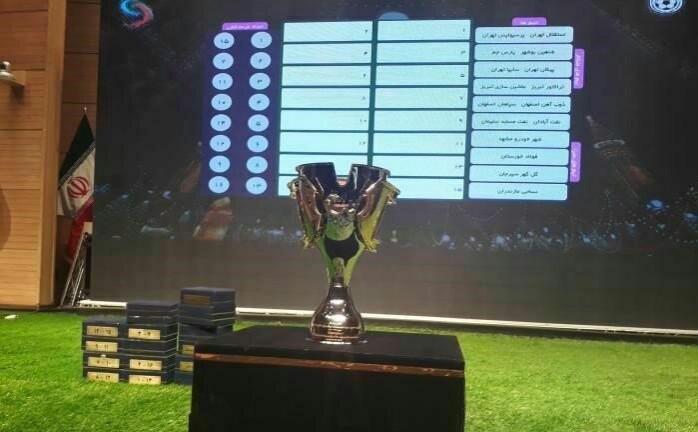 The 20th edition of the IPL will be played with the participation of 16 teams.

Persepolis will be bidding for a fifth successive IPL title in the upcoming season.

The new edition of the IPL, also known as Persian Gulf Premier League, will begin on Oct. 31.