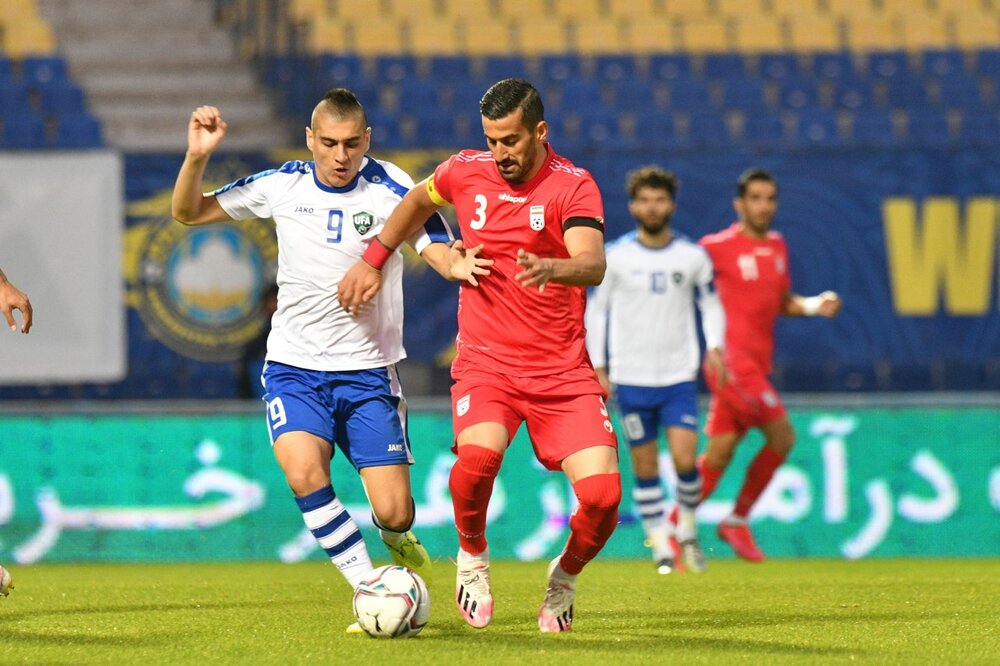 Iran defeated Uzbekistan 2-1 in a friendly match on Oct. 8 in Tashkent.

Japan remained the best Asian team and 27th in the world.

While the podium remains the same, the gap has narrowed between top-ranked Belgium and their immediate pursuers, France and Brazil, following the Red Devils' loss to England (4th) in the UEFA Nations League – their first defeat since November 2018.