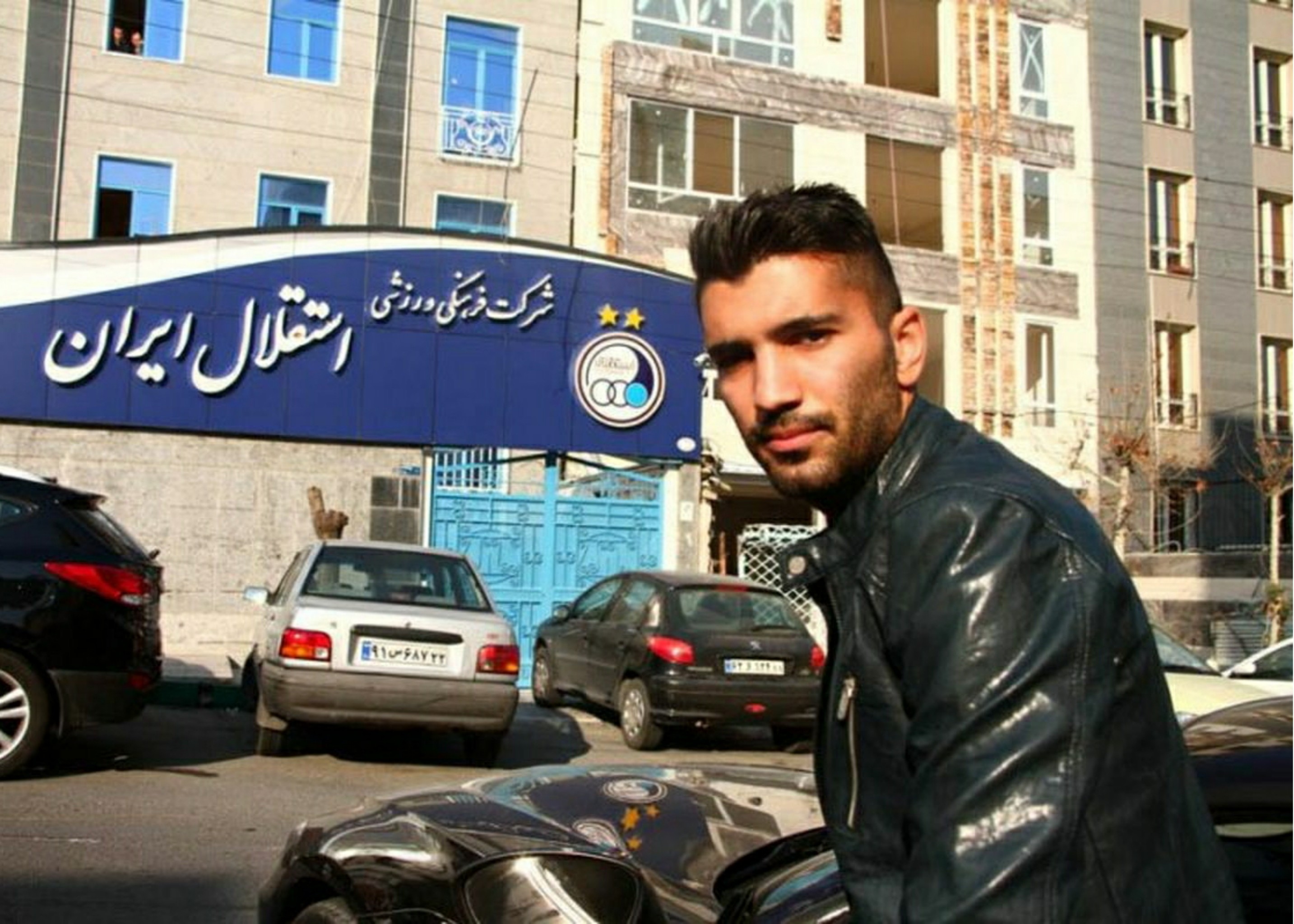 Tasnim – Former Persepolis midfielder Mohsen Mosalman has been linked with a move to Esteghlal.

Mosalman played in Sepahan last season but has recently left the team.

Esteghlal coach Mahmoud Fakri has confirmed that Mosalman is their target for the new season.