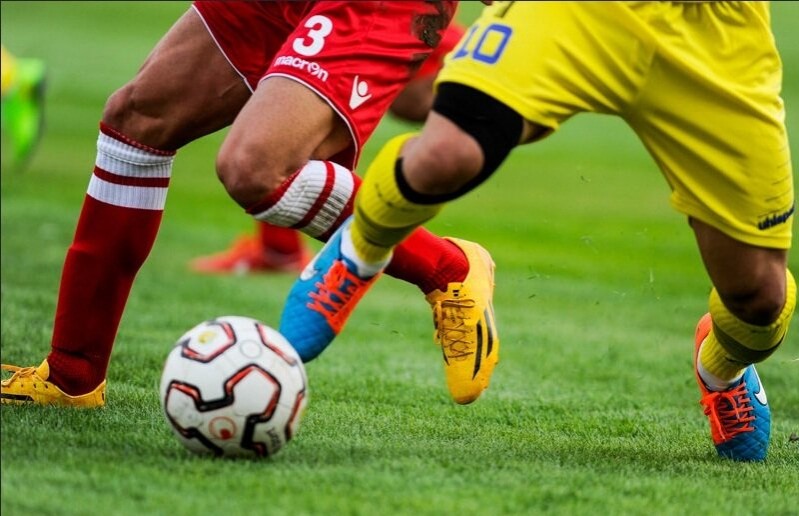 Tehran Times - The Iranian football organizers want to show the Persian Gulf League is better than what it seems, but it’s not true.

The 20th edition of Iran Professional League (IPL), known as Persian Gulf Pro League, will kick off on Friday but the expectations have not been met so far.

The poor-quality infrastructure has harmed the league during the previous editions.

Almost all of the professional leagues, have been equipped with Video Assistant Referee (VAR), however there will be no VAR in the new IPL edition.

The training facilities and stadiums are not of the highest possible standard as the AFC and FIFA have requested and the League’s organizers have not so far made the serious efforts to solve the problems.

Furthermore, TV rights are essential for development but it’s worth mentioning that the Iranian clubs are deprived of that.

For example, the French football's financial authorities say that TV rights counted for a third of revenue for Ligue 1 clubs in 2018/19 and it shows that how important the broadcast rights are.

The Football Federation of the Islamic Republic of Iran (FFIRI) is managing by an acting president since last year’s December and the draft statutes of the federation has not been yet approved by FIFA.

It’s a pity, because Iran national football team are among the Asian top teams and Persepolis club have recently qualified for the 2020 AFC Champions league final as the West region champions. It shows that the country’s football has significant potential to improve but the organizers must meet minimum requirements.

The most of the Iranian teams are owned by the government organizations and the supporters and the experts are asking for privatization for many years but often feel nobody cares for them.

Iran football should solve the problems as soon as possible to get back on track. 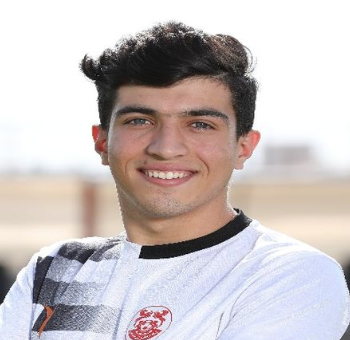