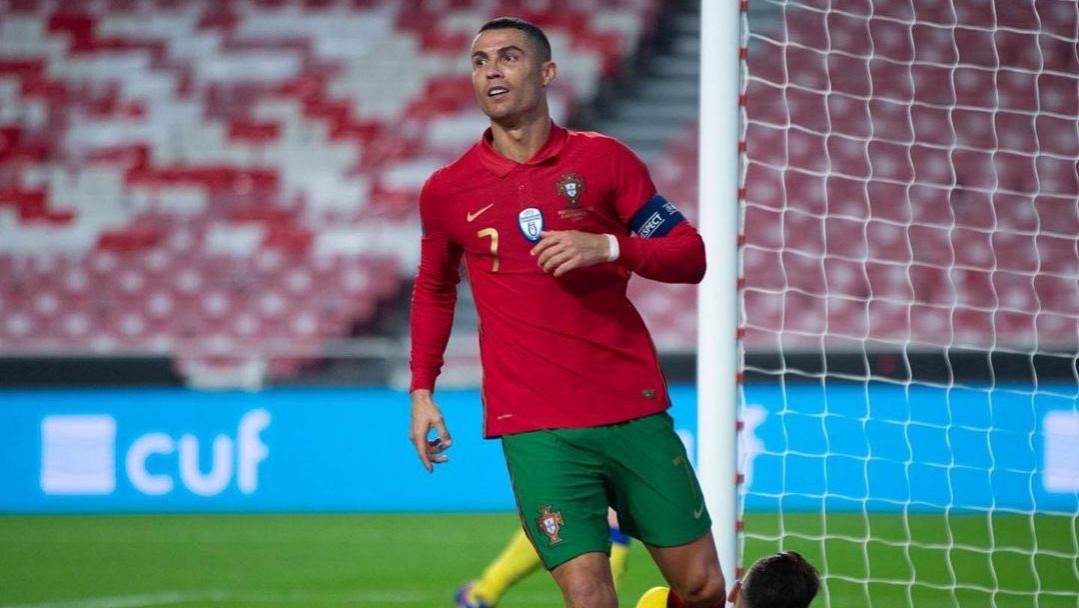 Tasnim – Cristiano Ronaldo is just seven goals shy of Al Daei's world record for the most strikes in international football.

The Portugal captain found the back of the net in a friendly against Andorra that saw him reach on overall tally of 102 goals.

The 35-year-old became the first European footballer to net more than 100 times for his national team during the September international break when he scored a brace against Sweden.

He will be able to add to his tally in his national team's upcoming UEFA Nations League games against France and Croatia during this international break.