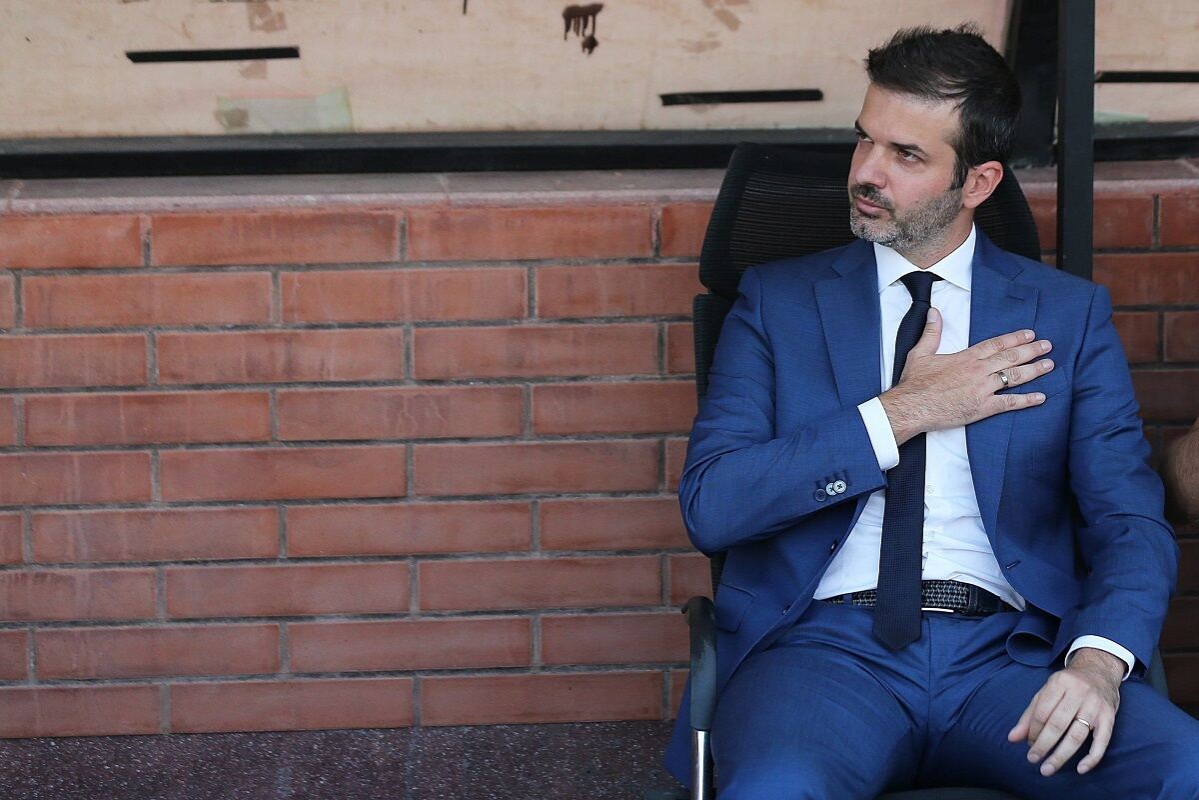 The Italian coach had a very brief, but eventful, spell at Esteghlal from June to December 2019.

He left Esteghlal due to a series of breaches, including payment irregularities and visa issues.

Esteghlal acknowledged the decision announced by FIFA regarding the unpaid salaries on Wednesday and has to pay 1,350,000 euros to Stramaccioni within a month.