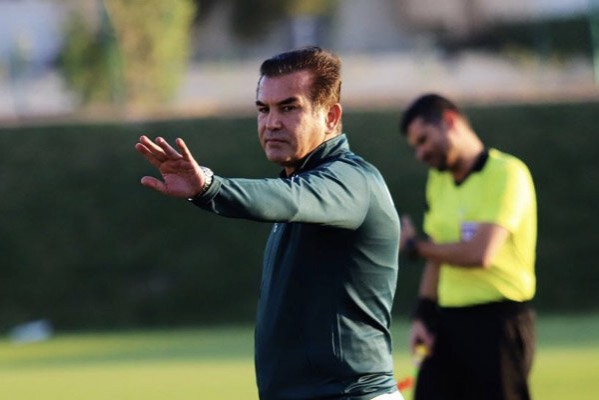 Under leadership of Estili, Iran U23 football team failed to bring an end to a 44-year Olympic qualification drought in January.

The Football Federation of the Islamic Republic of Iran (FFIRI)’s Youth Committee, headed by Mirshad Majedi, announced that Estili will remain as U23 head coach.

Estili was named as head coach of Iran U23 football team in October 2019. 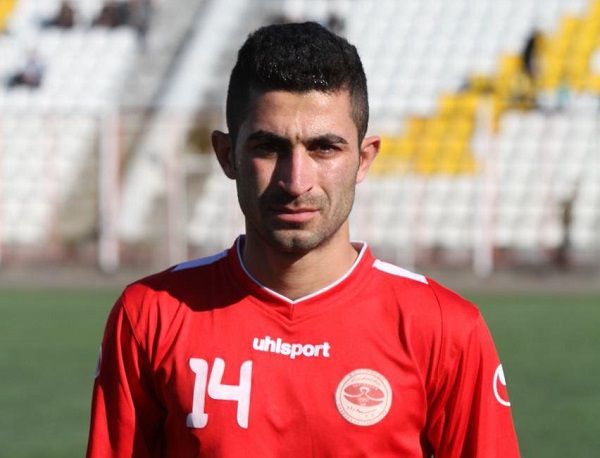