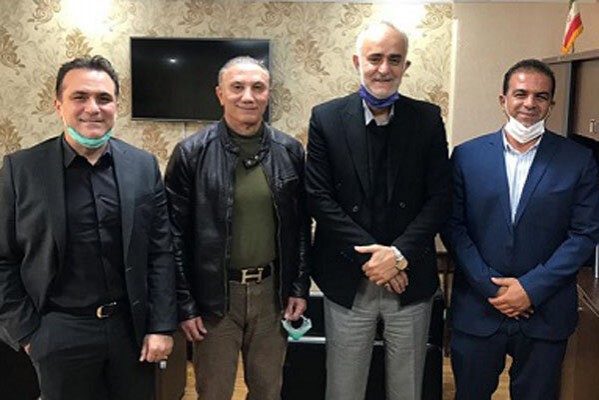 Mahabadi was appointed as head coach and ex-Persepolis coach Hamid Derakhshan has been named as the team’s technical director.

Mazloumi stepped down as coach of Iran U19 team in early October to work as Iranian football club Esteghlal's sporting director.

Mahabadi will have to prepare the Iranian team for the 2021 AFC U19 Championship in Uzbekistan.