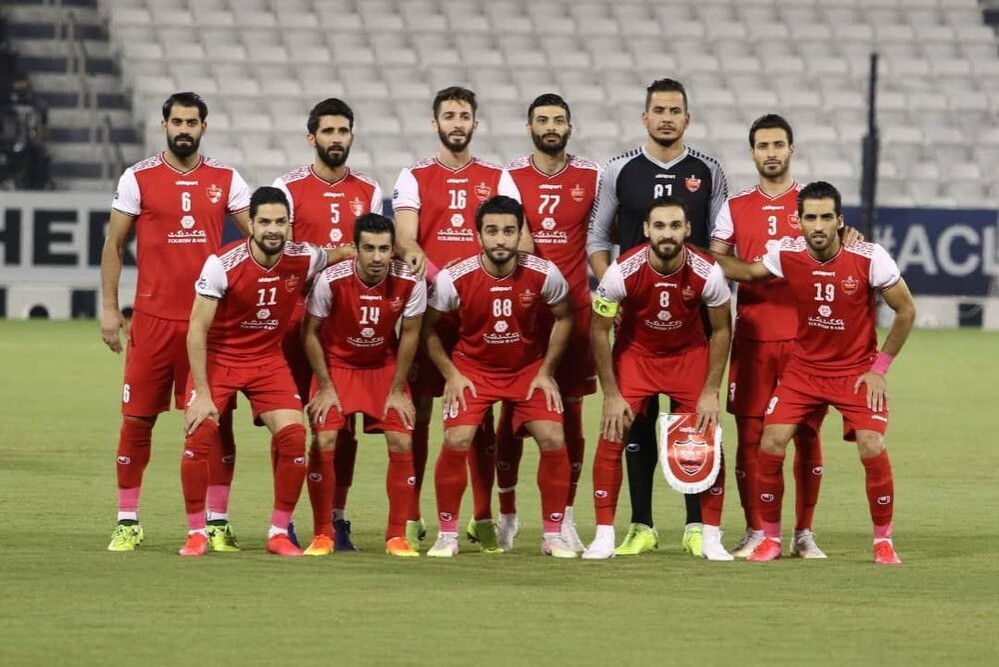 Tehran Times - The final match of the 2020 Asian Football Confederation (AFC) is a great opportunity for Iranian club, Persepolis, to secure considerable prize money, which will help solve their financial problems.

The Reds will participate in the AFC Champions League 2020 final match on Dec. 19. Their opponents have yet to be determined. The remaining 16 teams from East Asia will compete in Qatar, and the winners will join Persepolis in the final showpiece.

Having recently experienced different financial problems and other controversial issues regarding the management of the club, the prize money of the AFC Champions League tournament is so crucial for the six-time winners of the Iranian Professional League (IPL).

By reaching the final match, Persepolis have already earned about $800,000. If Persepolis finish as the runners-up, they will get $2m, and in case of winning the trophy, they will be rewarded with $4m plus a $120,000 travel expenses.

Winning the 2020 ACL will make Persepolis the first Iranian team to win the prestigious Champions League. It will also secure at least $2.5m more for the Tehran based team as they will represent Asia at the 2020 FIFA Club World Cup in Qatar.

After sealing their sport in the final, by winning the semi-final match against Saudi Arabia’s Al Nassr, Persepolis faced several controversies due to internal disagreement and management problems. The financial issues and the debts have caused so many problems for the Iranian team.

In addition to the dissatisfaction of some of the current team players with the financial situation of their contract, the unpaid salaries of the former coaches and players have put the club in chaos after the AFC Champion League semi-final match.

The prize money for the possible prize of the Asian Champions League can be a special motivating factor for Yahya Golmohammadi and his side to make history in the final match.

The financial reward will help them to ease the financial pressure, and in case of ceding the club to the private sector, it can be used to start a strong new project.