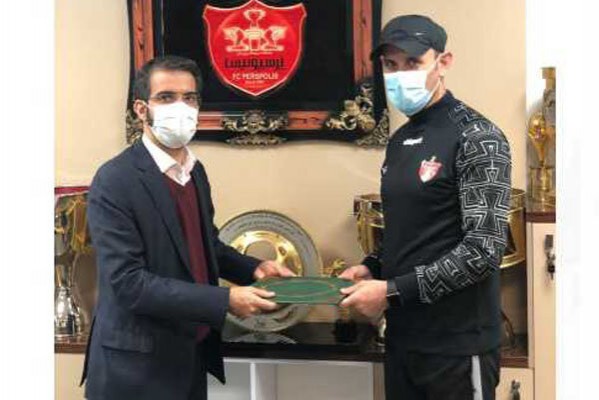 Tehran Times - Persepolis coach Yahya Golmohammadi signed a new two-year deal that will keep him in the team until 2023.

Golmohammadi had one year left on his previous deal.

He led Persepolis to their fourth Iran league title in July and also helped the Reds reach 2020 AFC Champions final.

Golmohammadi, former Iran national football team defender, says there are obstacles ahead but they've got one aim and that's to win the ACL title.

“We will fight until the end to win the title,” Golmohammadi said. “There is no way but to concentrate on the future since we want to win the trophies. Persepolis are determined to win both Iran league and ACL.”

Persepolis can win AFC Champions League as the first-ever Iran team in a match which is scheduled for Dec. 19 in Doha, Qatar.