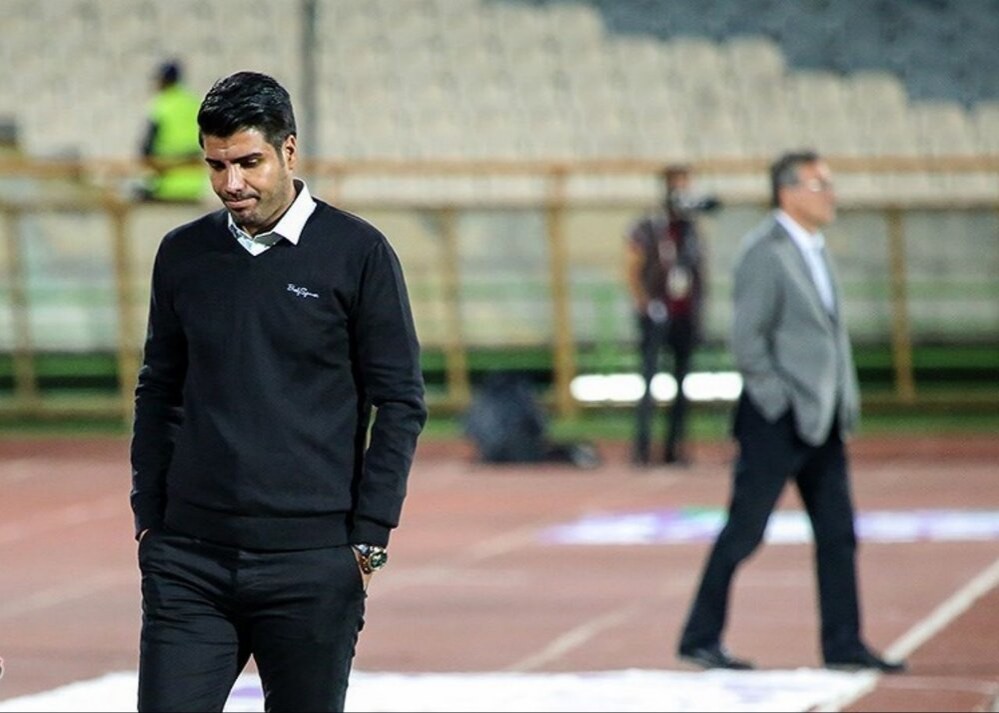 Bayatlou was named the youngest coach in IPL history at the outset of the season but despite acquiring new players, the team gained only one point from five matches. In their last match, Bayatlou’s team suffered a heavy 4-1 defeat against Aluminium Arak FC on Monday to sit bottom of the table.

Following the poor results and pressure imposed by the team’s fans, Bayatlou handed in his resignation on Tuesday morning.

The club’s board will hold a meeting tonight to decide about related issues. Media outlets speculate that the next Machine Sazi coach would be introduced in the next 24 hours.

The resignation comes as the other Tabriz-based team, Tractor, has ousted head coach Ali Mansourian.