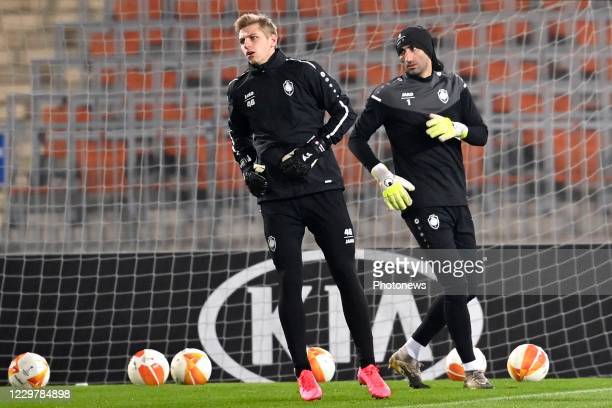 PLDC - Iranian goalkeeper Alireza Beiranvand will likely make its first appearance for Royal Antwerp in a match against José Mourinho’s Tottenham Hotspur in group stage of the UEFA Champions League.

Sources close to the Belgian club say that Beiranvand will experience his first appearance for the team in Thursday’s match in London.

Antwerp leads Group J with 12 points while Spurs stands next with 10 points and both teams aim to win the group on the final matchday on Thursday. The first match of the two teams finished with a 1-0 victory for the Belgian side.

Beiranvand joined the Belgian First Division A side in summer but did not find the chance to play due to injury.

The Iranian goalie shined while safeguarding Team Melli net in 2018 World Cup and also while in Persepolis and specially got his name into the media after saving Cristiano Ronaldo’s penalty in Iran’s match against Portugal in the Russia 2018 World Cup.