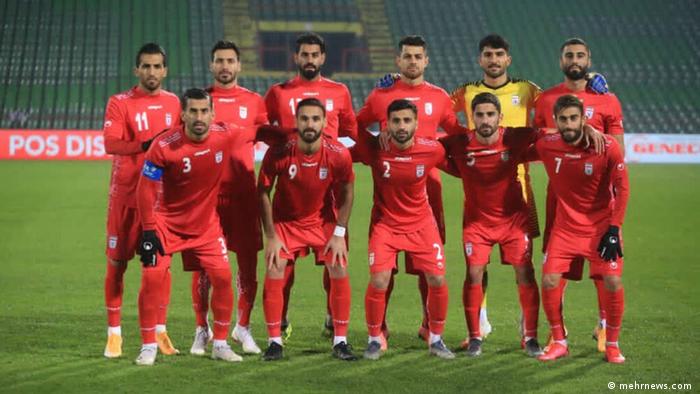 The ‘Persian Leopards’ are 29th in the ranking and also second best Asian team after Japan.

A total of 1082 full internationals were played in 2019, the biggest number since the FIFA World Ranking was introduced in 1993. By contrast, just 352 matches took place in 2020. Not since 1987 (323 matches), have so few fixtures taken place in a calendar year. And while 2020 has certainly had major disruptions, Belgium still managed to claim the title of FIFA World Ranking Team of the Year for the third consecutive time.

Winners of six of their eight matches in 2020, the Red Devils are not the only ones to see their position unchanged. Their three immediate pursuers – France (2nd), Brazil (3rd) and England (4th) – retain their respective rankings. The only change in the top five compared to 2019 is the appearance of Portugal in 5th place, fifa.com reported.

The team with the most progress in 2020 were Hungary (40th), after a gain of 44 points and 12 places allowed them to end the year in the top 50. In eight matches played in 2020, the Magyars lost just once (to Russia), a sequence of results that enabled them to secure a berth at UEFA EURO 2020.