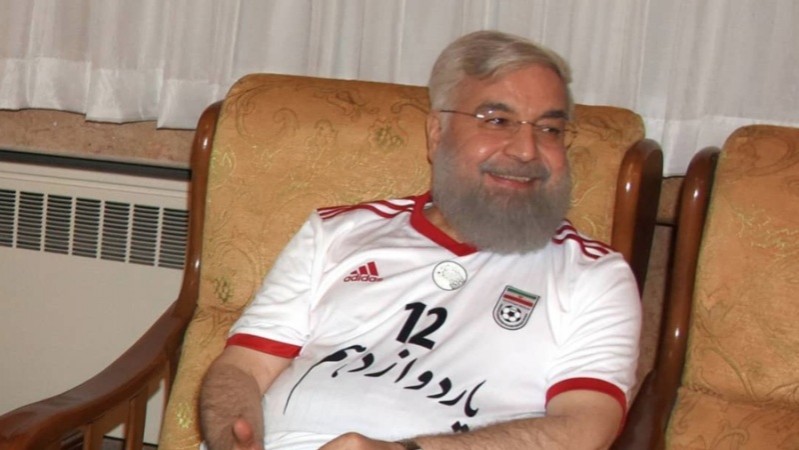 MNA – Iranian President Rouhani has set a prize for Prspolise if the team wins the final match of the 2020 Asian Football Confederation (AFC) Champions League in Qatar.

Iran's Minister of Youth Affairs and Sports Masoud Soltanifar announced on Saturday that if the Iranian football team can beat its rival in the final match of the 2020 AFC, a reward would be granted to it by President Rouhani.

Their opponents have yet to be determined.

The final match, which is scheduled to be held on December 19, is a great opportunity for the Iranian club, Persepolis, to secure considerable prize money, which will help solve their financial problems, according to Tehran Times.

By reaching the final match, Persepolis has already earned about $800,000. If Persepolis finish as the runners-up, they will get $2m, and in case of winning the trophy, they will be rewarded with $4m plus $120,000 travel expenses.

Winning the 2020 ACL will make Persepolis the first Iranian team to win the prestigious Champions League. It will also secure at least $2.5m more for the Tehran based team as they will represent Asia at the 2020 FIFA Club World Cup in Qatar.