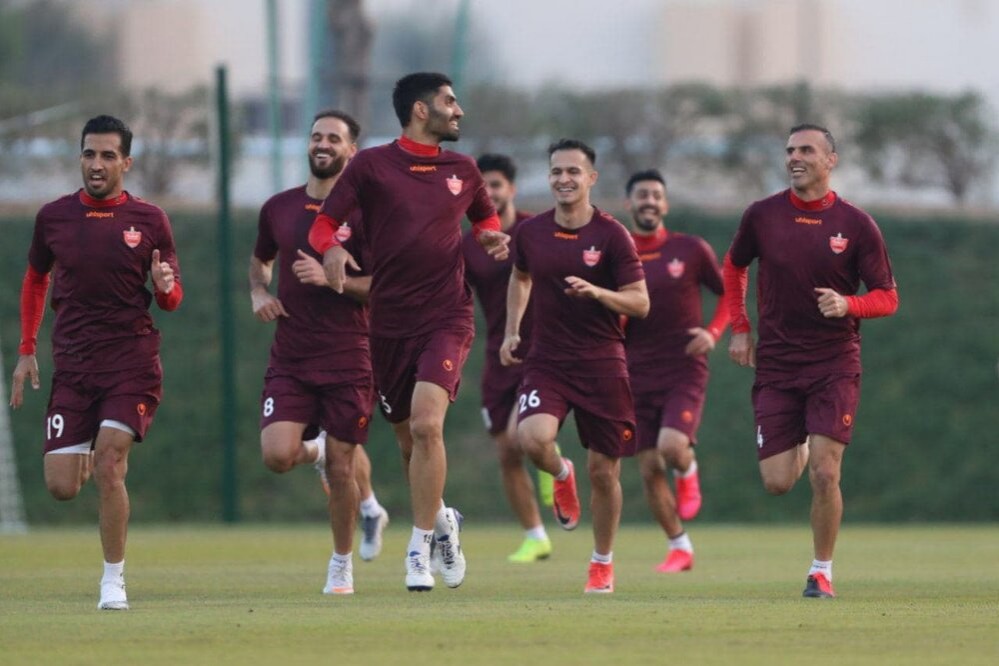 Tehran Times - Persepolis of Iran football club are so close to their first ever title in the AFC Champions League but they have to pass a hurdle on Saturday when the team will meet Ulsan Hyundai at the Al Janoub Stadium.

The Iranian Reds have reached AFC Champions League final for the second time in three years, aiming to end a 27-year continental trophy drought for the Iranian clubs. No Iranian team have won the title since 1992/93 when PAS of Tehran claimed the Asian Club Championship trophy.

Now, Persepolis want to be the first Iranian team to be crowned as champions in the AFC Champions League.

Persepolis have a tough task ahead since the South Korean are a strong team who are well-equipped to win the most coveted title for the second time after eight years. Persepolis coach Yahya Golmohammadi is well aware of the strength of Ulsan Hyundai.

“Ulsan are a strong team and deserved to be in the final match. They are a disciplined team and play an attacking football,” he said. “We will be without three key players (Issa Alekasir, Vahid Amiri and Ehsan Pahlevan) in this match but we want to lift the trophy, that’s why we are here.”

Persepolis, as the most decorated Iranian team in the domestic competitions, have won the league’s title in the past four years and it shows that how strong they are. In the 2018, they could win the ACL title for the first time in front of their fans at the Azadi Stadium but Japanese team Kashima Antlers beat them 2-0 on aggregate.

“Our players are full of motivation and we have to fight until the end if we want to win the title. Persepolis want to make their fans happy and the match against Ulsan will be an opportunity to make our dreams come true,” Golmohammadi said.

Football mad nation has not won a title for many years and Persepolis can end the years-long wait as an Iranian representative.

Football is everything for the Iranian fans and title can sends them into a joyous celebration.

Persepolis are not a wealthy team but they are always playing their hearts out and it could be the trump card for the Iranian team.