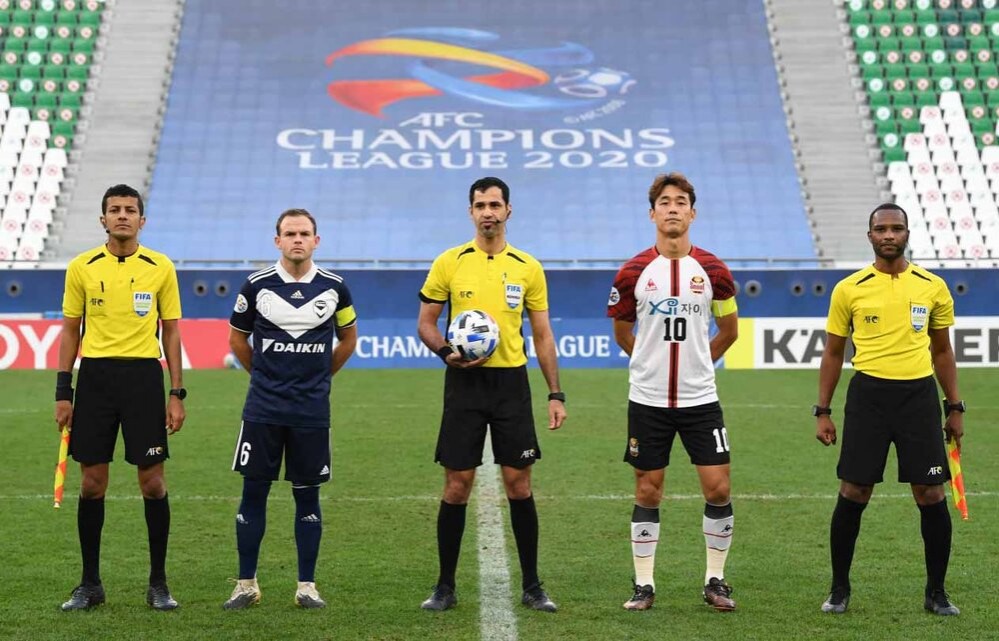 The match will be held on Saturday at the Al Janoub Stadium.

Together with assistants and compatriots, Ramzan Saeed M A Al-Naemi and Saoud Ahmed S A Almaqaleh, the trio will be supported by Video Assistant Referee (VAR), Khamis Mohammed S A Al-Marri from Qatar, who will oversee the implementation of the VAR system in the final of an AFC Club Competition for the first time.

Al-Jassim has established himself as one of Asia’s finest match officials in recent years having been appointed to several high-profile matches and tournaments, which include the AFC Asian Cup UAE 2019, the FIFA Club World Cup Qatar 2019 Final between Liverpool and Flamengo, the AFC U23 Championship Qatar 2016 Final and the FIFA U-20 World Cup Korea Republic 2017, the-afc.com reported.