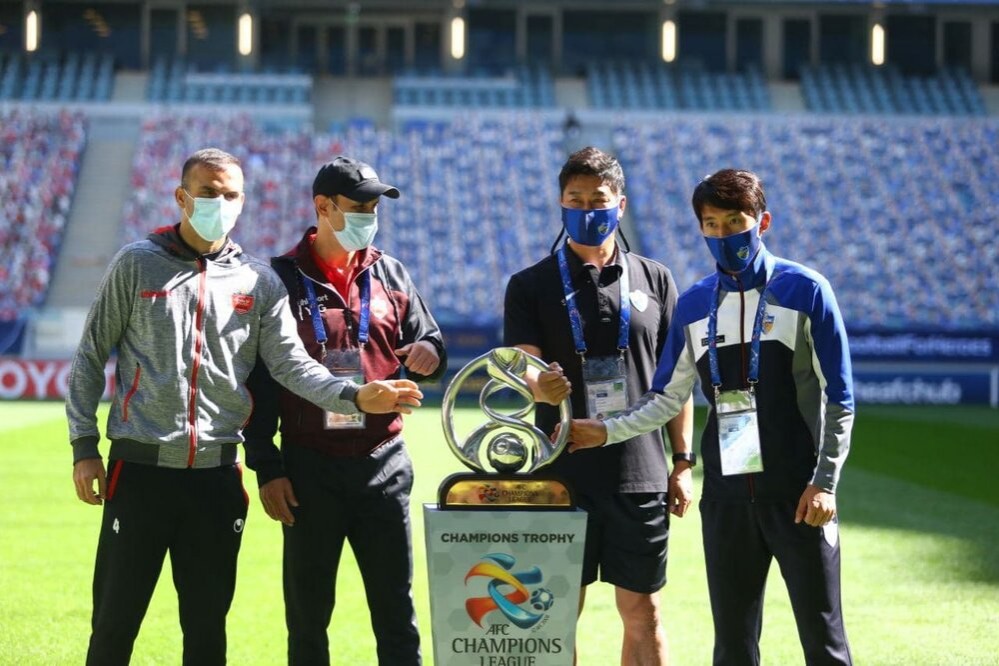 Tehran Times - Persepolis and Ulsan Hyundai football teams will lock horns in the 2020 AFC Champions League final match at the Al Janoub Stadium in Doha, Qatar on Saturday in what promises to be a classic battle. The match will be held in the club level and is not considered as a national match but, undoubtedly, it will be a match for two nations.

Persepolis, arguably the most popular Iranian football team, aim to win their first ever title while the Korean team have already won the title in 2012.

Iran and South Korea football rivalry dates back to 1958 where their national teams faced each other in 1958 Asian Games in Tokyo and the Taegeuk Warriors defeated the Persians 5-0.

Since then, the West and East heavyweights have played each other in many other times in the national level, however it’s for the second time two teams from the countries will meet in the ACL final.

Winning the title in the most iconic showpiece club event, can make the football-mad nations proud and happy. However, Ulsan Hyundai and Persepolis have not been supported by their whole countries but they have millions of supporters and the trophy will be added to their countries’ football reputations. The winners will represent the Asian continent at the FIFA Club World Cup Qatar 2020 as well.

Persepolis and Ulsan match in the ACL final is a match between two countries who have a number of internationals. So, it's not unreasonable to say that the match will be important for two nations.

Persepolis coach Yahya Golmohammadi is well aware that just winning the title can satisfy their passionate fans after the Reds failed to win the title in 2018, losing to Japanese side Kashima Antlers 2-0 on aggregate.

“It is a difficult final match that is extremely important for both teams. Both teams put in a lot of effort and went through difficult days to reach here, so both teams are here on merit and I expect one of the most exciting matches in Asian football," said Golmohammadi.

On Saturday, either the Iranian or South Korean fans will pour into the streets to celebrate the prestigious accolade.