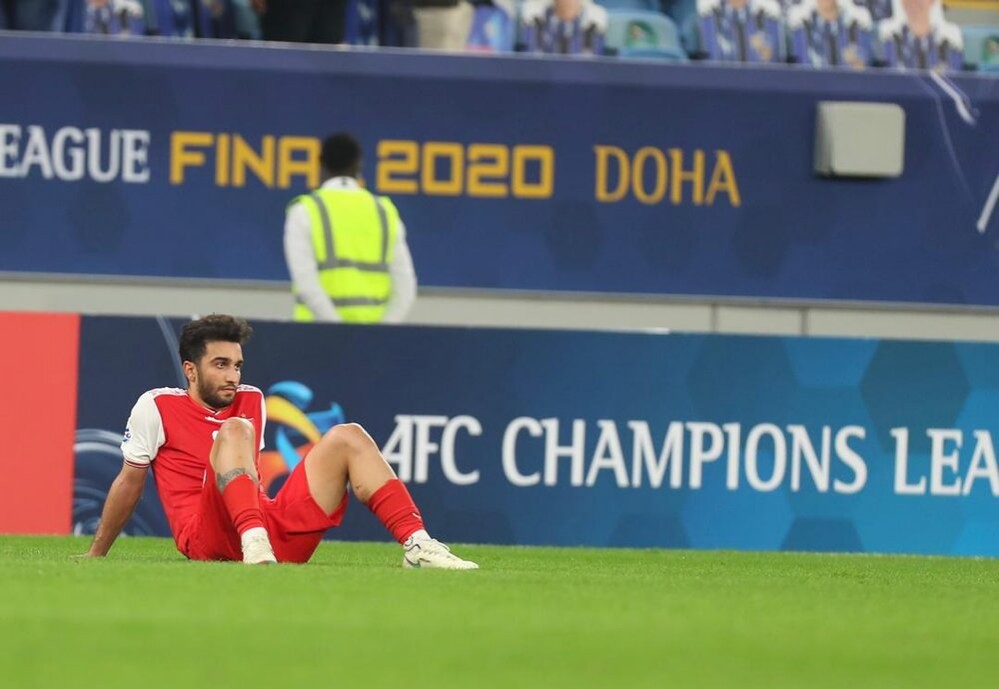 Tehran Times - Iran football suffers from lack of infrastructure and it's a key obstacle to its development.

Persepolis lost to Ulsan Hyundai 2-1 in the final match of the AFC Champions League final after their players awarded two penalties to the Korean team. They made the blunders in front of the Video Assistant Referee (VAR), since they have never ever experienced the technology.

Football Federation Islamic Republic of Iran is among the five AFC Member Associations bidding to host the AFC Asian Cup 2027.

It has submitted its bid book on Dec. 18 but it remains to be seen whether AFC will choose the country for the prestigious event because Qatar and Saudi Arabia are also vying to host the event.

The Iranian football federation is heading by acting president for a year and, frankly, the country’s football officials must work harder to make the situation better.

First of all, the federation needs to know its president as soon as possible and start to strengthen infrastructure.

Iranian footballers playing in the domestic league are unaware of the international standards since they have never experienced them.

Iran football federation is in a race against time to overcome the shortcomings.