US sanctions on Iran   Marc Wilmots 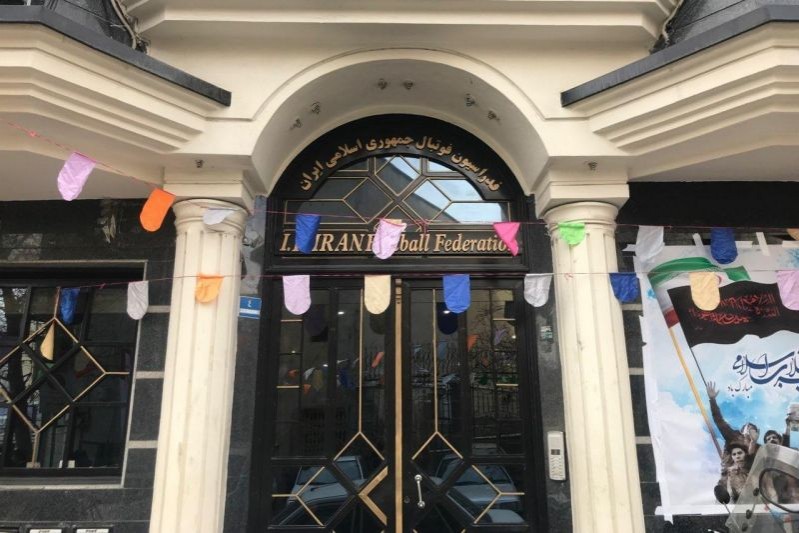 PLDC - The Iranian Football Federation is on the verge of losing its main building in Tehran due to the failure to clear debt arising from Marc Wilmots’ contract.

Belgian coach Marc Wilmots signed a three-year contract with the Iranian federation to take charge of Team Melli in May 2019, however, he resigned in December of the same year, naming failure of the federation to pay his wage as the main reason behind the move.

Meanwhile, mainly because of US sanctions on Iran’s banking and financial sector, the federation has found it hard to provide resources and transfer money. To pay part of Wilmot’s wage, the federation officials had borrowed €2 million from Social Security Investment Co (SSIC), which is a massive holding in Iran.

Now the company is asking for the money and as the federation says it does not have any resources at the moment, SSIC has actually obtained a sequestration against the main estate of the federation in northern regions of Tehran.

On Tuesday, a lawyer of the company informed the federation about the decision. Officials at the federation and Sports Ministry have not yet reacted to the controversial row.