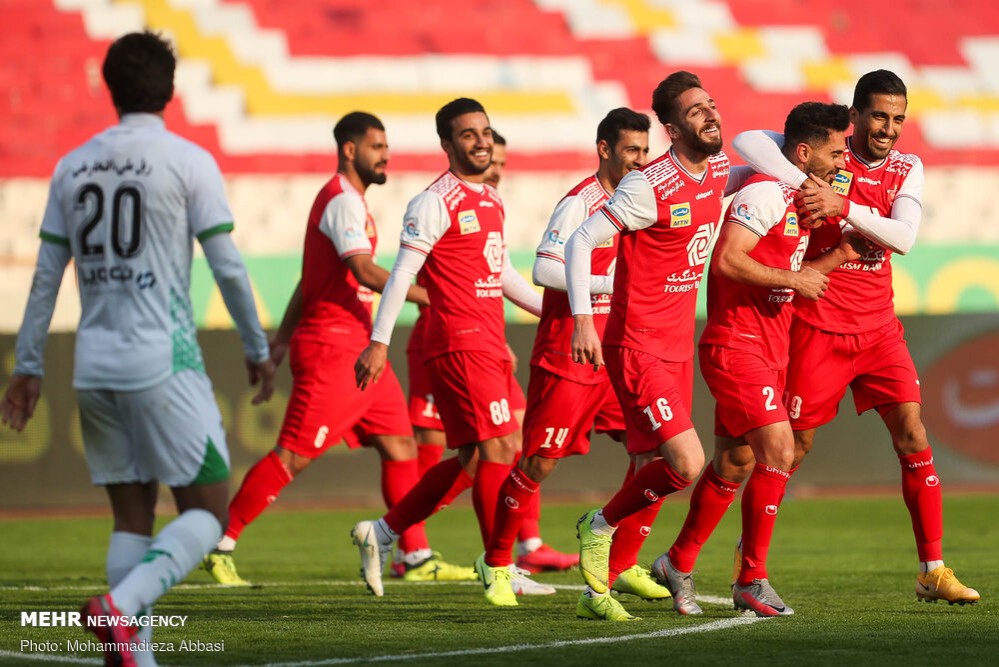 Tehran Times - It’s not a weird thing in the world of football that a team have been accused of being favored but here in Iran, many teams want to hide their failures by accusing another team. They are not responsible for what they’ve done and want to mislead their fans.

The fans are always ready to come up with conspiracy theories when it looks like certain teams are favored or others are wronged.

Iran football, at the moment, experiences the strange times indeed. The Asian heavyweight has not won a single title for many years due to mismanagement in the sport and it seems nobody want to change his mind.

The officials have not taken any major action to remove the obstacles over the past years and it has raised the concerns about the future.

Some Iranian coaches used to question the integrity of a referee at the end of their matches regardless of how they play. They protest the decisions, while there are some major technical problems in their teams. They want to mislead their fans and it could have devastating consequences in the long-term since the fans get used to protesting not finding a solution to the problem.

Iran is a country who has established a professional league since 2001, but the lack of infrastructure is what holds back developing football in the country. For instance, the Video Assistant Referee (VAR) has not yet been used in the league.

Persepolis, as a team who have qualified for the AFC Champions League two times in three years, are under pressure these days and they are accused of being favored by the country’s Sports Ministry but there is no convincing evidence about that.

There is no denying that the team are owned by the ministry but they have started their progress since 2015 when Croatian gaffer Branko Ivankovic began to change the way they thought.

As mentioned above, there is mismanagement if Iran football since there is no charge for those who falsely accuse others and it fuels the conspiracy theory.

The football federation, first of all, has to know its President at the long-awaited election on Feb. 28. It needs to reform to end the failure in Asia and the world.

The football-mad nation deserves more but everybody must know the conspiracy thinking can be pernicious.