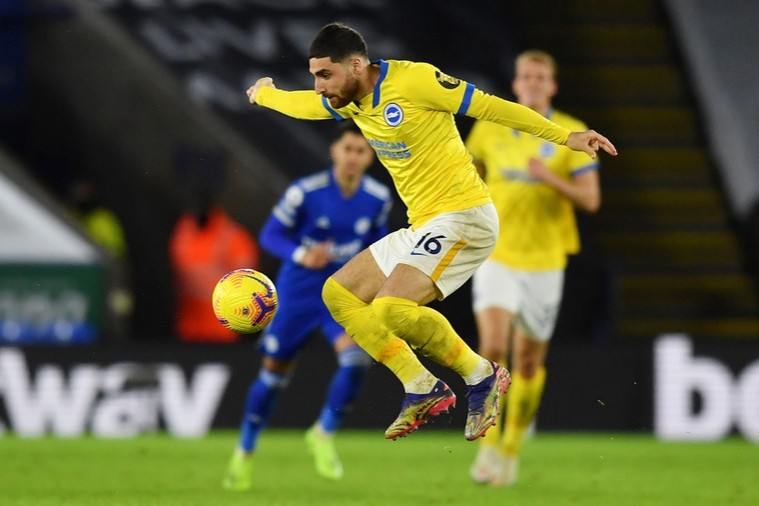 The winger’s fine displays and goalscoring record for AZ saw Brighton & Hove Albion bring him to England in 2018.

He has struggled to replicate his Eredivisie form in the Premier League. The Iranian has two goals and an assist in the league since the start of the 2018/19 campaign.

Jahanbakhsh has made only five league starts since Graham Potter arrived at The Amex in 2019. The player is unhappy with his limited role with the Seagulls.

“In the Netherlands and Iran, I was always a real right winger and I could come in a lot, I haven’t done that for two years now. This season I convinced the manager that I can also play in his system. I work hard every day to be the player he wants me to be,” he told Voetbal International.

“This year is better in terms of performance and playing minutes than last year. But that’s not enough for me: I want to play more, that’s clear. I am at the peak of my career and should not be lurking for a place.”

Having made only 12 appearances in all competitions last season, the Iranian attracted interest from Dutch clubs. According to VI, Brighton decided against letting him leave after ‘several meetings.’ 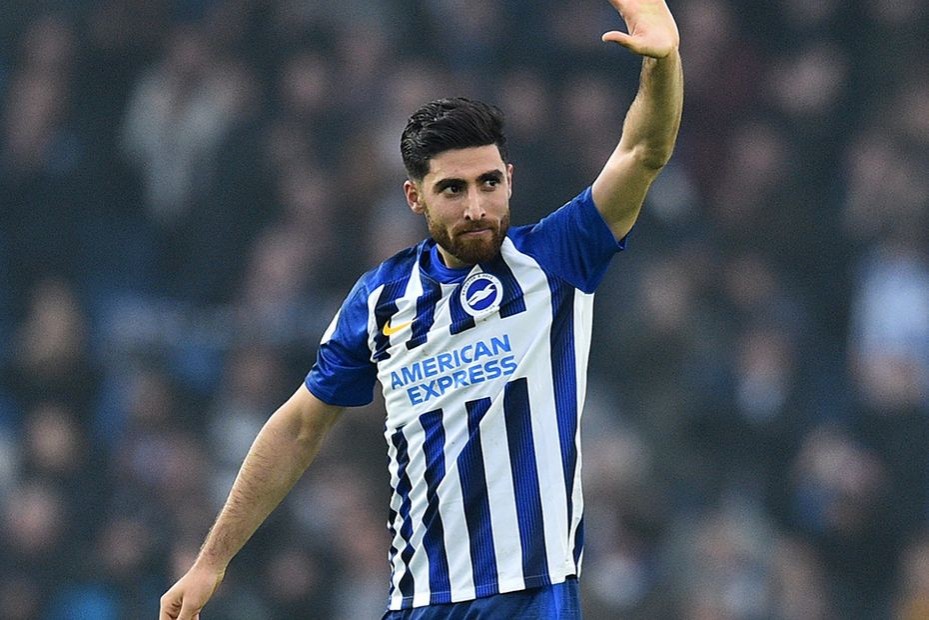 “When a club comes from the Netherlands, it always feels very good to me. It’s a nice idea that the doors are always open for me,” he explains.

“Ajax, PSV, Feyenoord and of course AZ are clubs that always play at a good level and play in the Europa League or Champions League.”

Jahanbakhsh’s contract lasts until 2023 and after impressing at his former clubs, he now wants to leave his mark at Brighton.

“I haven’t decided yet. This is not the first difficult phase of my career. I am a fighter and will continue to fight for my chances,” the attacker stressed about his future.

“I once came to Europe to play at the highest level. With the Premier League I am currently there, but just being on the level is not enough for me. Just like at Nijmegen and AZ Alkmaar, I also want to leave something behind here.”

Jahanbakhsh can only showcase his abilities if he gets regular starts at Brighton, something that hasn’t happened since the start of last season.