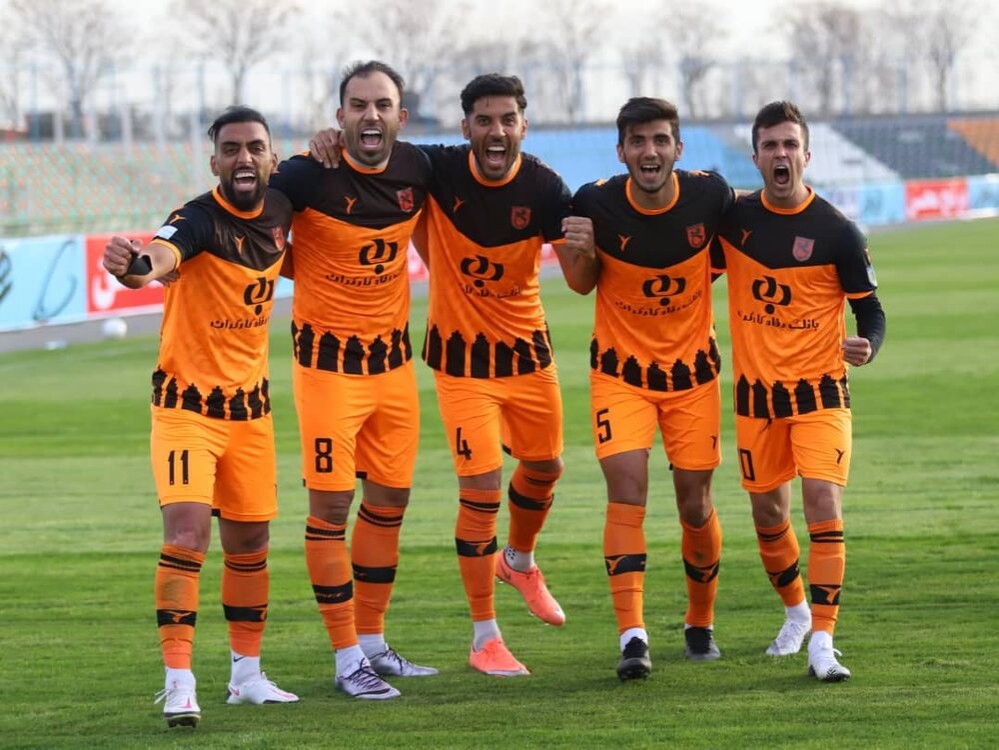 In the match held in Tehran, Mohammad Sattari scored for the hosts just eight minutes into the match. Faraz Emamali leveled the score with five minutes left to the halftime.

Mes striker Sajjad Ashouri made it 2-1 four minutes into the second half but Mohammadamin Darvishi equalized the match in the 55th minute.

Emamali, who had scored a winner against Machine Sazi last week, found the back of the net in the 79th minute to seal another three points for his team.

Mes forward Mohammad Ghazi was sent off in the final minutes of the match after receiving his second yellow card.

Shahr Khodro also defeated Nassaji 1-0 in Mashhad thanks to the Amin Ghaseminejhad’s first half goal.

Esteghlal sit top of the table with 22 points from 11 matches.