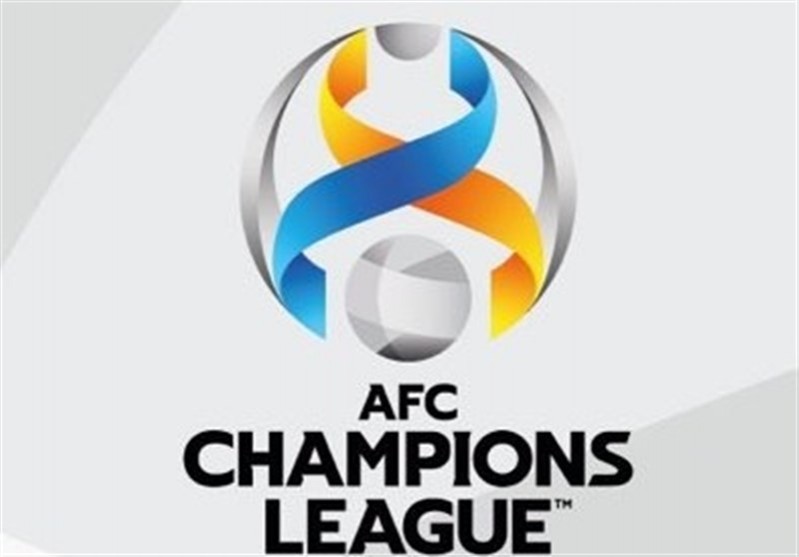 Tasnim – The biggest-ever Asian Football Confederation (AFC) Champions League and the expanded AFC Cup will be played in centralized group stages in the 2021 season to limit travels for participants during the coronavirus pandemic, the event's organizers announced Tuesday.

The AFC Champions League will be held in the West and East Regions while the AFC Cup will be staged across the five AFC Zones.

With the continued support of the Member Associations and participating clubs, the AFC has agreed that the AFC Champions League Group Stage West Region matches will be scheduled between April 14-30 while the East Region are planned for April 21-May 7, 2021.

The two-legged Inter-zonal Semi-Finals is scheduled for Sept 14-15 and 28-29 with the Inter-zonal Final to be staged on Oct 20 and November 3.

The AFC Champions League, which will feature 40 teams for the first time in history, will reach its grand finale with the two-leg Final on November 21 and 27, while the AFC Cup Final will take place on November 26.

Dato’ Windsor John, the AFC General Secretary, said: “The AFC is most grateful for the support of the AFC Competitions Committee, the Member Associations and the participating clubs in producing this schedule for the biggest and most inclusive AFC Champions League and AFC Cup in history.

“Once again, the AFC will put the safety and welfare of all its stakeholders as its overriding priority, but we demonstrated with the successful AFC Champions League in 2020 that the unity, solidarity and strong leadership of the AFC can deliver its club competitions in the most challenging of times.”

Bidding invitations and other hosting details will be circulated to Participating Member Associations after the AFC Cup and AFC Champions League 2021 Group Stage draws which will take place on January 27, 2021.