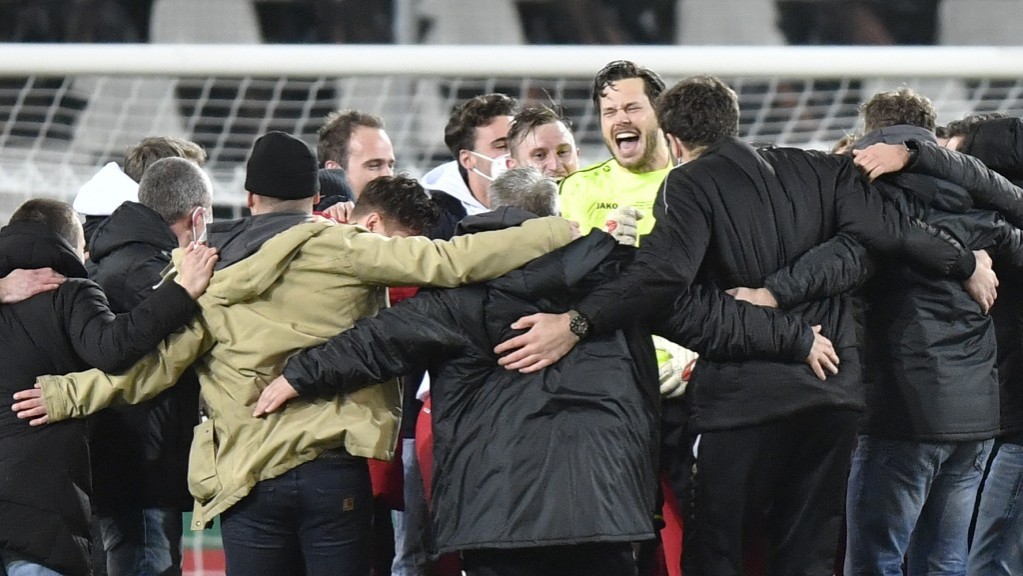 Fourth-division club Rot-Weiss Essen continued its giant-killing run in the German Cup on Tuesday by defeating Bayer Leverkusen 2-1 after extra time to reach the quarter-finals.

Jamaica international Leon Bailey put the Bundesliga team ahead in the 105th minute of the last-16 tie, but Essen levelled soon after with a goal from Oguzhan Kefkir.

Simon Engelmann scored the winner for Essen on 117 minutes as the lowest-ranked team left in the competition claimed another scalp following wins over Arminia Bielefeld and second-tier Fortuna Dusseldorf in previous rounds.

“What we have produced as a team is really unbelievable,” said Essen's joyous goalkeeper Davari at full time. “When you trail 1-0 and then come back like that, I can't put it into words. I'm so happy.”

Davari was called into Iran's 2014 FIFA World Cup squad by Carlos Queiroz. He was an unused substitute with Alireza Haghighi starting all three matches for Iran.