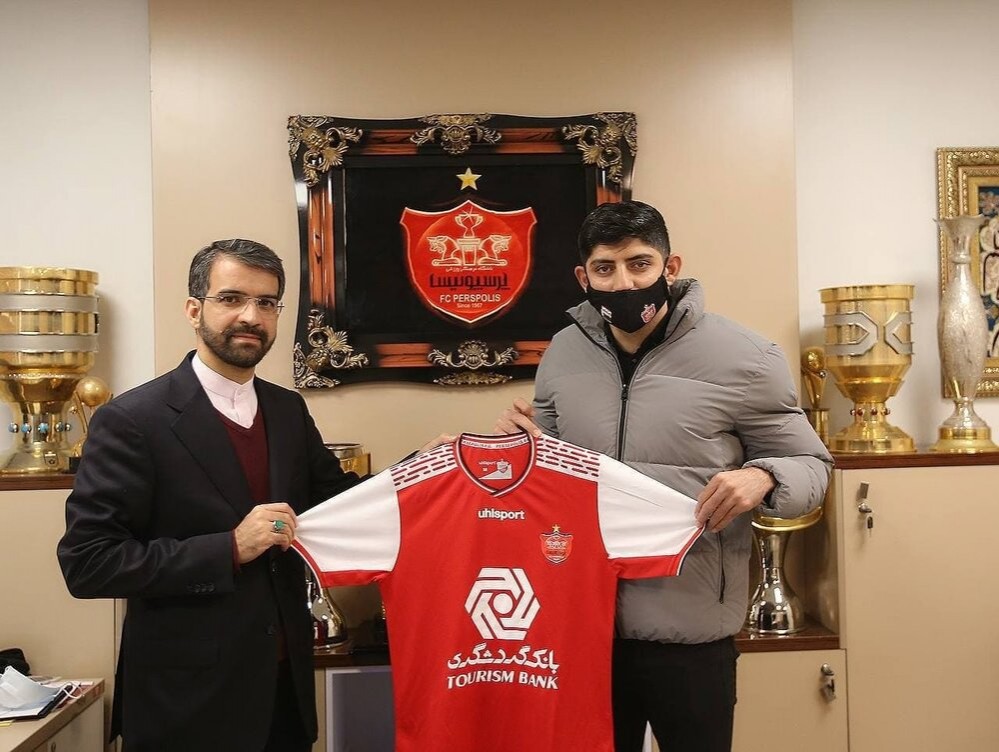 Tehran Times - Mehdi Torabi, who left Persepolis in the summer to join Qatari club Al Arabi, returned to his former team on Saturday.

The 26-year-old winger has penned an 18-month contract with Persepolis.

Torabi canceled contract with Persepolis in September ahead of the team’s matches in the 2020 AFC Champions League group stage and his departure made the fans angry.

He was sidelined in Al Arabi due to injury and was unhappy over his lack of playing time in the Qatari team.

“I am happy to return to Persepolis and I want to make up for the past,” Torabi said.

Torabi joined Persepolis from Saipa in 2018 and claimed two Iran Professional League titles, one Hazfi Cup and one Super Cup with the team.

“I want to repeat my previous success with Persepolis, that’s why I have returned to the team,” he added.