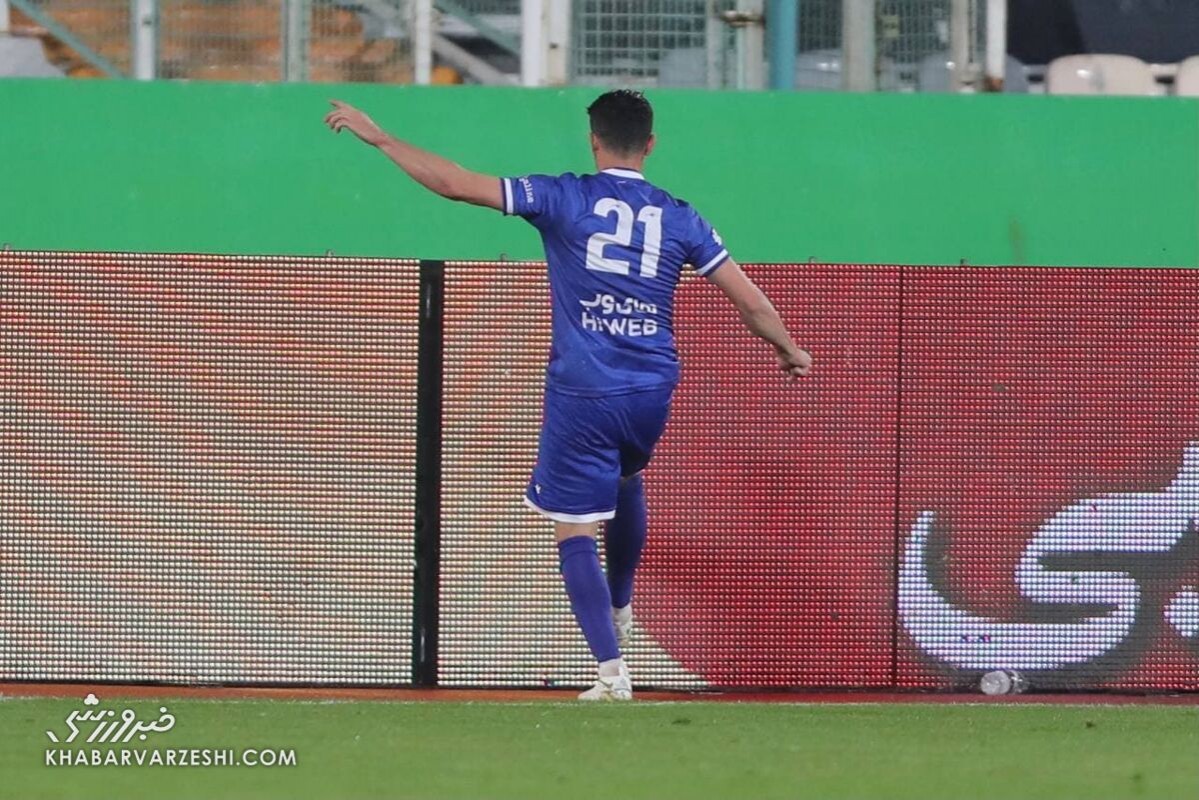 Tehran Times - Esteghlal football club have had a good run of matches to give their fans hope of some success this season after several years of failure at the Iran Professional League (IPL), however, the Tehran giants’ off-field problems are far from over, with the club now have plunged into crisis as it is released that they have filed a legal complaint against their captain Voria Ghafouri.

Esteghlal defeated Nassaji 1-0 on Friday to keep their lead at the top of the IPL standings. Voria Ghafouri, Iran national team player and the Esteghlal’s star and captain, had a gloomy day at the Azadi Stadium as his performance was far from perfect. He also had an angry reaction after being substituted in the second half and denied to sit on the bench and even, as media reported, he left the stadium before the end of the match.

It seems that his outburst has had some consequences for him; The details of Ghafouri’s contract earnings were leaked at Iranian press and it was revealed that the club’s general manager, Ahmad Madadi, has launched legal action against Ghafouri at the Ethics Committee of the Iranian Football Federation more than two months ago!

The released complaint states that Voria Ghafouri, despite having a contract until the end of the current IPL season, has illegally signed a new contract with Esteghlal club during the management of the former GM, Ahmad Saadatmand, which has multiplied his income for this season and also next season.

Based on the published documents related to Ghafouri’s deal, his previous $100,000 contract for the current season has increased to $240,000 for the same season!

On the other hand, the player’s earnings for the next season will reach about $300,000.

It is just the latest mess afflicting Esteghlal, who have been mired in debt and managerial turmoil since last season. The club have also failed to win a single title in the recent years.

Many believe that this incident will eventually lead to the departure of Ghfouri from Esteghlal and it is far from expected that such a problem can be easily solved for both parties.

Some saw the contract disclosure as an attempt to turn Esteghlal’s fans against Ghafouri.

This incident once again confirmed the importance and necessity of ceding the country’s most popular football teams Esteghlal and Persepolis to the private sector.

So long as the two clubs are owned by the government, these types of problems will happen to them.