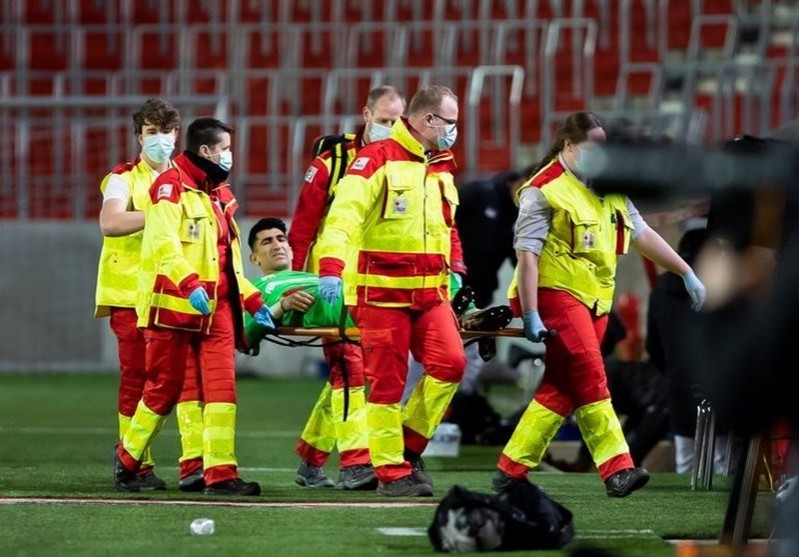 Beiranvand had to limp off against Rangers after overstretching for a save, but he had recovered enough to play in their weekend goalless draw against St. Truiden.

However, the luckless keeper injured a thigh muscle and had to be taken off for the second game in a row to be replaced by on-loan Eupen keeper Ortwin De Wolf again.

With Antwerp No.1 Jean Butez still out with an ankle injury, it means Antwerp are likely to have to field third choice keeper De Wolf for the Thursday encounter.

“It's a different injury than the one he got against Rangers in the first leg. The first injury was an adductor muscle strain and this one happened at the top of his thigh,” Vercauteren said.

“It's pure coincidence and his bad luck he had to leave two games in a row through injury.

“It's unlikely he will be ready for Glasgow, but we will give him every chance,” he added.