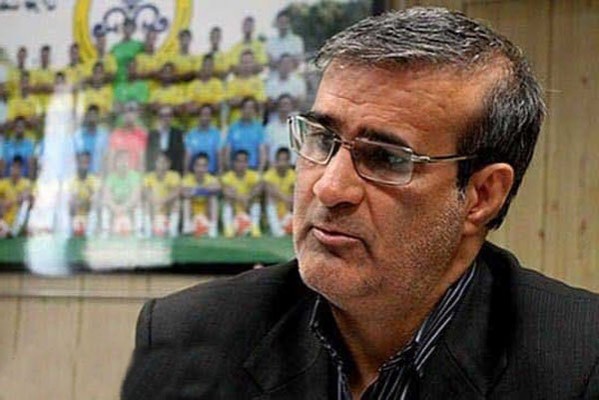 Tehran Times - Mansour Ghanbarzadeh was named as acting secretary-general of the Football Federation of the Islamic Republic of Iran (FFIRI) on Monday.

At the Board of Directors meeting held in the federation’s headquarters, he was named as FFIRI acting secretary-general.

On Sunday, Mehdi Mohammadnabi stepped down as his role after one year.

Ghanbarzadeh has previously worked as chairman of Naft Tehran club.