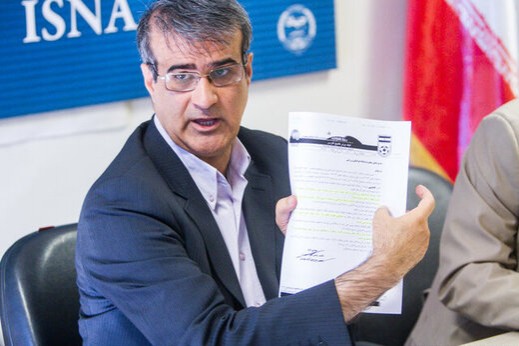 Last year, Iran Football League Organization announced that the teams at the Iran Professional League cannot sign new foreign players and coaches for the next season.

The ban came due to the clubs’ failure to fulfill their financial commitments to foreign coaches and players, especially after the imposition of tough unilateral sanctions by US which created problems for Iranian football.

Now, Ghanbarzadeh says that the federation will likely lift the ban.