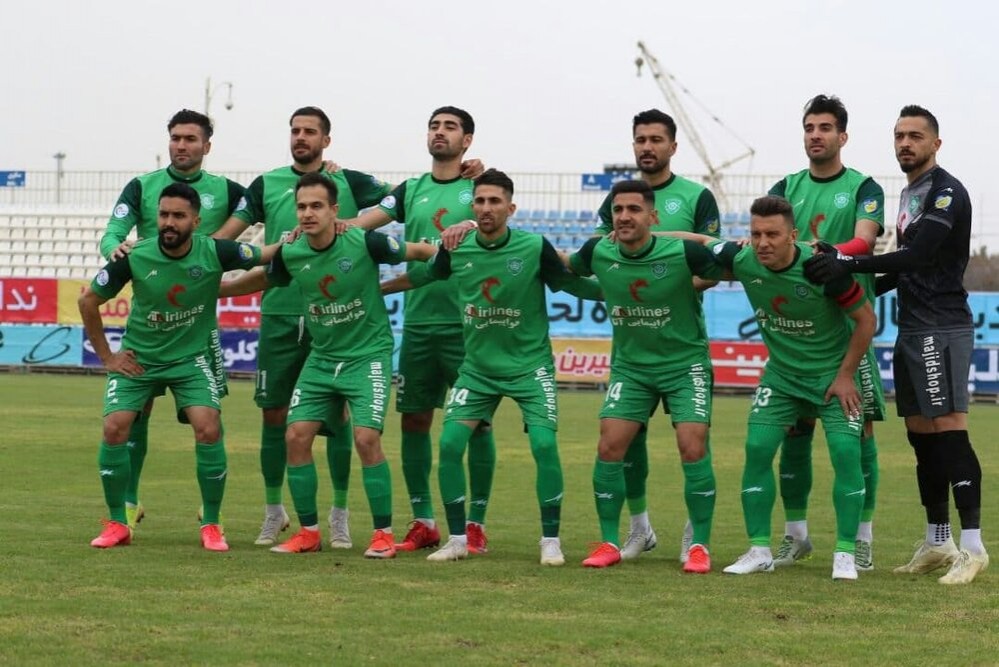 Tehran Times - Iranian top flight football club Machine Sazi are on the verge of disbanding due to the financial problems.

The Tabriz based football club were founded more than half a century ago but they will reportedly be disbanded soon.

Machine Sazi were founded by Taqi Tavakoli, a pioneer of modern industry in Iran, in 1969 but they cannot survive due to the financial problems.

Machine Sazi were owned by Iranian businessman Mohammadreza Zonuzi but he has transferred them to a new ownership, however the new governmental owner cannot afford to pay their debts.

Zonuzi is owner of another Tabriz based football club Tractor and has said he is unable to manage two clubs at the same time.

Machine Sazi sit at the bottom of Iran Professional League table and are on the brink of being relegated from the league.

The team will likely pull out of the current season and the league could be in trouble with the withdrawal of the team.