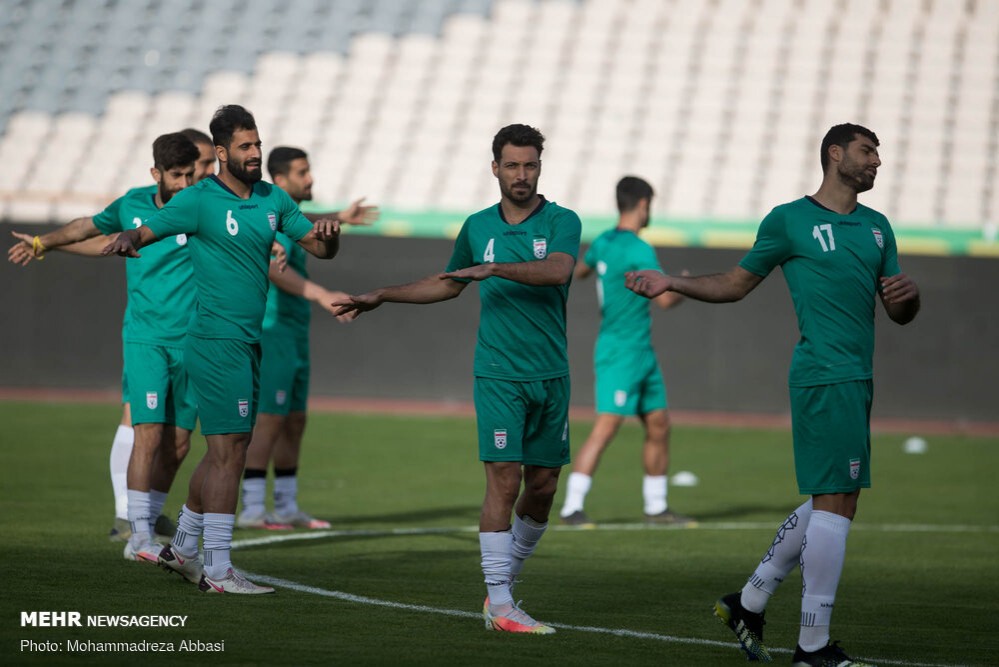 Tehran Times - Iran national football team will participate in the 2022 FIFA World Cup qualification without playing warm-up match ahead of the significant event.

Dragan Skocic’s team will hold a training camp in Kish Island before leaving Iran for Bahrain on May 31.

Iran will have a difficult task in Bahrain since the team are third in Group C.

The ‘Persian leopard’ will meet Hong Kong on June 3 in centralized venue in Bahrain.

The National Team have already played Uzbekistan, Bosnia and Herzegovina and Syria under leadership of Skocic and the team were supposed to play one more friendly ahead of the qualifiers.

Iran are third in their group of five, but have a game in hand over their opponents.

They sit on six points from four matches, having won 14-0 at home to Cambodia and 2-0 away to Hong Kong.

Iraq are top on 11 points, with Bahrain second on nine after five matches.