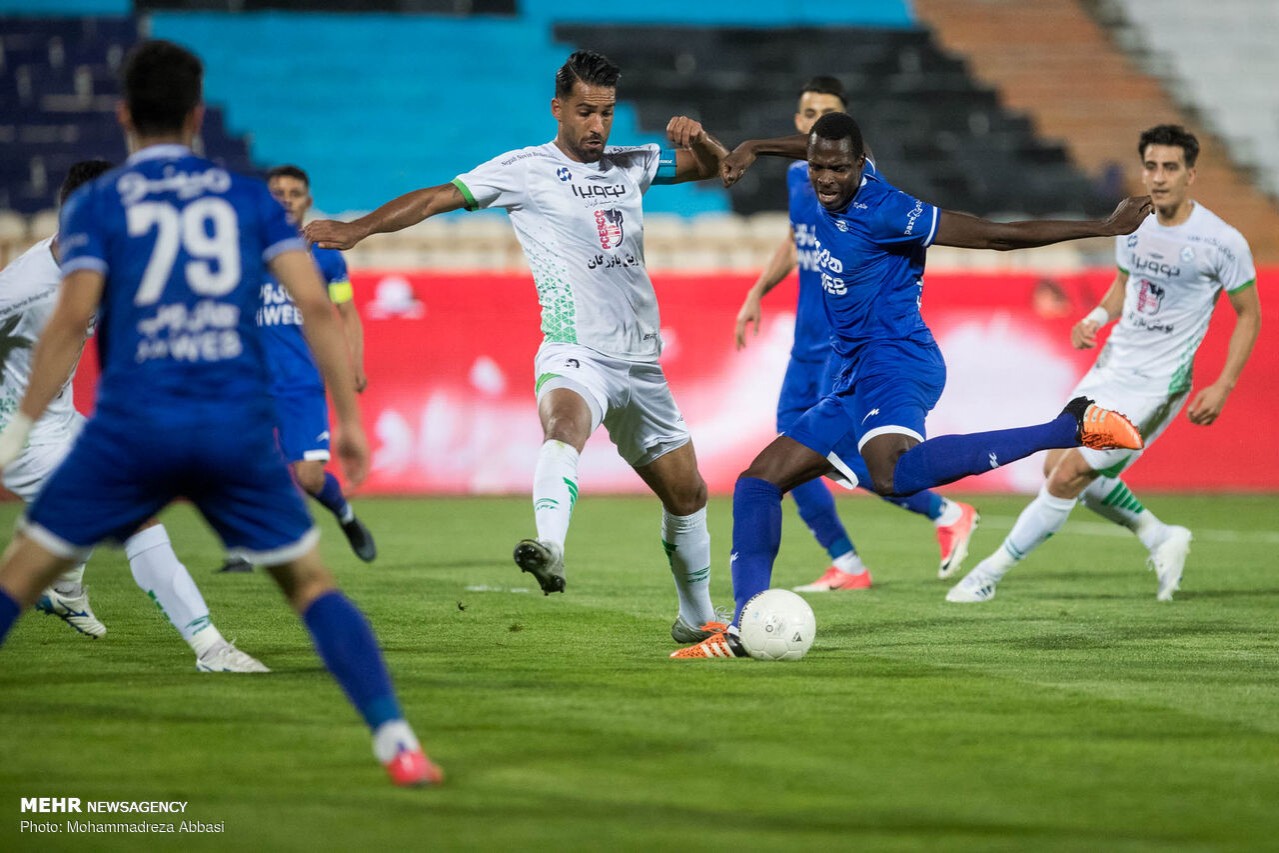 Tehran Times - Esteghlal football team will host Zob Ahan in Iran’s Hazfi Cup Round of 16 on Wednesday. The match will be held 10 days after the Blues suffered a 2-0 home loss to Zob Ahan in Iran Professional League.

Esteghlal also lost to archrivals Persepolis 1-0 on Friday and the match against Zob Ahan is a must-win game for them.

On the other hand, Zob Ahan are struggling to escape the relegation zone and winning Hazfi Cup title means that they can book a place in the next season’s AFC Champions League.

The match will be held in Tehran’s Azadi Stadium.

The Iran’s Hazfi Cup was founded in 1975 and Esteghlal are the most successful club with seven titles, followed by Persepolis who have won six titles.