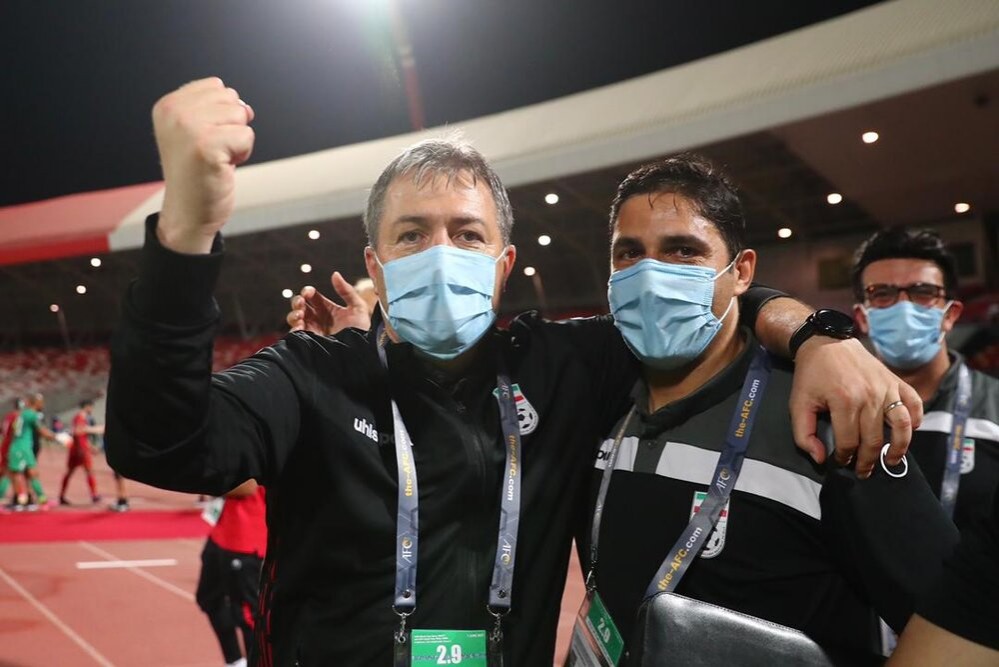 Tehran Times - Iran national football team coach Dragan Skocic says that he is proud of his team after booking a place at the third round of 2022 World Cup qualifiers.

“We ended a tough tournament because we were under pressure to win our four matches. I want to congratulate my players for their effort,” Skocic said in the post-match news conference.

“Before the match kicks off, I asked my men to play without any stress but playing against such a team without showing any nerves is very difficult.

“We played organized in the first half but I am not satisfied with the way we played in the second half despite we had several goalscoring chances.

“After we scored the goal, the team lost the control of the match and it made me angry. But we have to remember that every match was like a knockout match for us and it made our job difficult.

“Iran deserved to win a book in the third stage. I am very happy and proud to lead the Iranian players. Hopefully we can continue our good run in the next stage, Skocic concluded.