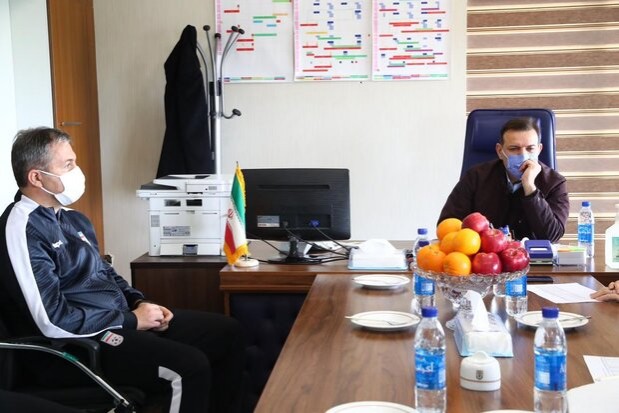 The 52-year-old Croatian coach was named as Iran coach in February 2020.

Irish coach Frank O'Farrell was the first coach who registered seven wins in a row in 1974.

Under leadership of Skocic, Iran defeated Uzbekistan, Syria and Bosnia and Herzegovina in three friendly matches.

Head of Iran football federation Azizi Khadem has said that the Board of Directors will make decision on Skocic’s future in the national team.

A total of 12 teams will be divided into two groups of six with the draw taking place on 1 July.